The Man who built Dragons

An original little story of the unconventional relationship through origami figurines between Diego and a mysterious school yard visitor. A tribute to Noah.

Name on Credits
+ On-line viewing
+ PHOTOS AND MAKING OF

Name on Credits
+ On-line viewing
+ Photos and Making Of
+ POSTER

About the project Read more about this project 5 updates Comunidad

THE MAN WHO BUILT DRAGONS tells a positive and original story from our main character's innocent perspective, a 7 year-old kid named Diego.

Within a bright and colorful atmosphere and surrounded by a deep and emotional soundtrack, this film focuses on an unconventional relationship between Diego and a mysterious frequent visitor to the school yard. A story with a happy ending that will leave any kind of viewer with a happy feeling.

Our fundraiser's goal is to cover all the stages of the shortfilm so that we can achieve the best result picture, sound and music-wise creating a film able to compete in the best international film festivals. It's all about introducing the viewer into Diego's world, the world of a 7 year-old boy who gets excited about a mysterious artist's little creations.

We bring to you a project fueled by the desire of creating -like our film's artist- a little piece of art. For this to happen we need to take good care of every little detail and that is why we need your help. If you want to find out more, you are welcome to find more details below...

"Dedicated to Noah, my child who came to the world with many difficulties and who fought for his life until the last minute. As I promised, you will always be in my heart, and all my dreams are now your dreams. Your strength will make us stronger and better persons. Goian bego laztana." 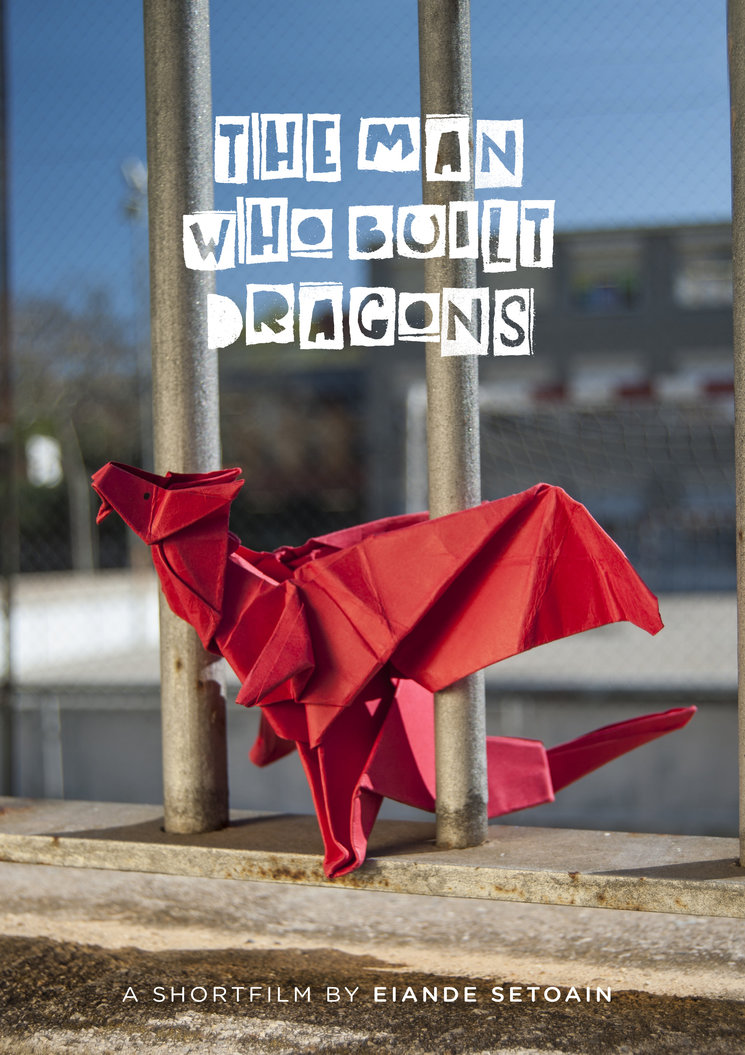 Story of the relationship between Diego and a mysterious old man who will frequently visit the schoolyard's fence leaving colored paper animals on the bars.

One day Diego will talk about it to his parents and he wont understand why after that moment the old man will stop surprising him with his origami figurines. A few weeks later he will come back leaving the whole school astonished with an unprecedented piece of art, leaving a last detail on the fence for his work's greatest fan. 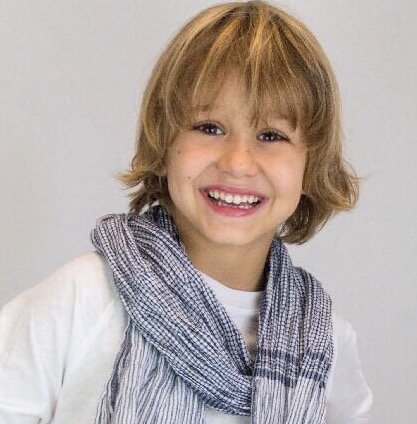 DIEGO: Hugo Andrade. This 7 year old actor has more than 30 add shootings in his resume. He has appeared on national and international campaigns for brands such as Danone, LG, BMW, Sony or Lego; now he is getting into movie acting. His passion for everything he does and his contagious smile make Hugo the perfect choice for DIEGO's part. 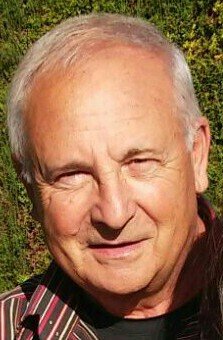 THE ARTIST: Joan Enric Carreras. Consolidated actor who has recently appeared in the award-winning "Summer 1993" and in many other titles surrounded by actors such as Christian Bale or Oscar Isaac. Joan Enric will bring the mysterious origami figurine creator to life, "The man who built dragons". 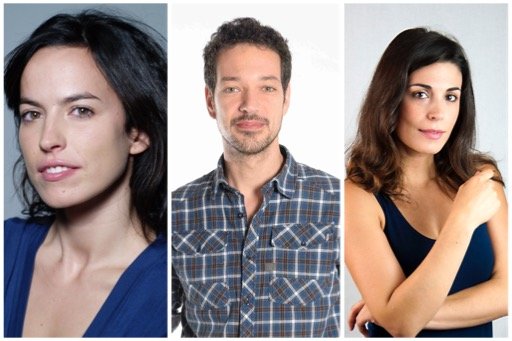 Screenplay and Direction: Eiande Setoain - Former Filmmaking student from Film and Video School, Andoain (Basque Country) and with a broad experience on shootings in front of the camera, this is meant to be his debut behind it as a director leading such an ambitious project.

In a project where the picture and the music are so important when it comes to creating an atmosphere according to the original idea, a production that meets minimum standards is necessary. For this reason, the raised money will be mainly intended for the lease of film material for two shooting days, for the composition and recording of the Original Soundtrack, and for the editing process in all it's stages. Besides, it will cover the Art department and Production expenses and the rewards for those who helped making this film possible.

In case we reach our goal, we will receive the money and give the gratitude gesture back as a shortfilm and as rewards. In case we do not reach our goal, pledges will be returned to every person that contributed.

They say that even if it's small, everything that makes us happy is welcome. We bring to you a little story that will leave the viewer with a happy feeling. A short but intense movie.

At this point, if you are as excited as we are to see this project come to life, we would appreciate that pledges aside you help us spreading it to reach as many possible investors as possible.

This project has been boosted on it's third day by an unexpected tragedy. Something that shouldn't happen to anyone, which is the loss of a son in his first days of life. But this just gave us even more strength to make this and a lot more come to life in his name.

The project is underway and we're almost ready to shoot on July 1st and 2nd. To those who have made a donation, thanks a lot. Your name will show up next to the names of all people who are making this film possible. Now I would like you to do one last thing: to to talk about the project with your family and friends and to encourage them to participate. Let's make one last effort and push on it!

13 days and 1500€ left to reach the goal! Shooting locations confirmed, we'll shoot on the 1st and the 2nd of July. Let's keep spreading the campaign, thank you so much!

During this week we have been closing our locations: Diego's school will be an iconic one at Carmel in Barcelona, and his parents' house a beatiful apartment in Gracia.

Again thank you very much to everyone who made a donation, let's keep spreading so more names can appear in the film's credits!

Name on Credits
+ On-line viewing
+ PHOTOS AND MAKING OF

Name on Credits
+ On-line viewing
+ Photos and Making Of
+ POSTER