“Marismas de Gas” is a documentary film project of investigation which pretends to deepen in the risks, pros and cons of the gasistic’s project developed by Gas Natural Fenosa in Doñana, searching until what point matters the law against the moral in favor of the companies or the environment.

"Marismas de Gas" is a documentary film project of investigation which pretends to deepen in the risks, pros and cons of the gasistic’s project developed by Gas Natural Fenosa in Doñana.

For years, Andalusia have seen build in their lands the most biggest civilizations and cultures, since Tartessos until Christians, always trapped for their climatic and geographic richness, making Andalusia one of the European’s zone with more biodiversity. Of the 8 provinces, Huelva is the most polemic about environment conserve.

This polemics dates back to 1873, when a english company bought the Riotinto Mines. Then, Juan Ramón Jiménez wrote: “Look, Platero, how they left the river between the mines, the bad heart and the patronage […] The Riotinto’s copper has poisoned everything”.

Since then, and until now, Huelva has been the point of view for many companies, especially energetic ones, which have seen a potencial value in the exploitation of their means, not just for their mines as also for the phosphogypsum’s spill.

The onubenses (Huelva people) have been witnesses and aware of the changes that this energetic’s and business’s projects have produced in the environment and in their own lives.

When Marismas Project was approved, many citizens and organisms went against Gas Natural Fenosa's project, that envisage to stock and extract gas in Doñana's zone.

The reasons are many, but it’s reduced in just one: the importance in marismas’s zone for its biodiversity, doing Doñana the most ecologist sanctuary in Spain and World Heritage by UNESCO.

This project aim the reflection about a important theme like environment conservation is, asking, if it is necessary, responsibilities to those who represent us.

Where go yours contributions?

The most part goes to mobilization, it means, transport to the different places where shooting will be realized.

Other fundamental part goes to technical equipment required for doing this project. 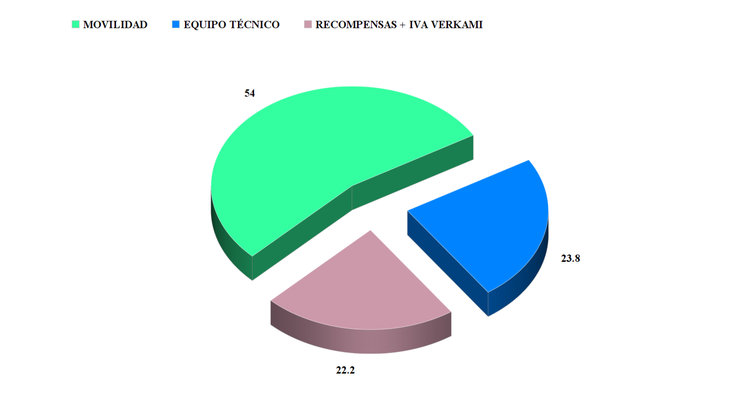 Your name and last name will be appear in final credits.

Your name and last name will be appear in final credits and you will receive the documentary film by Wetransfer. 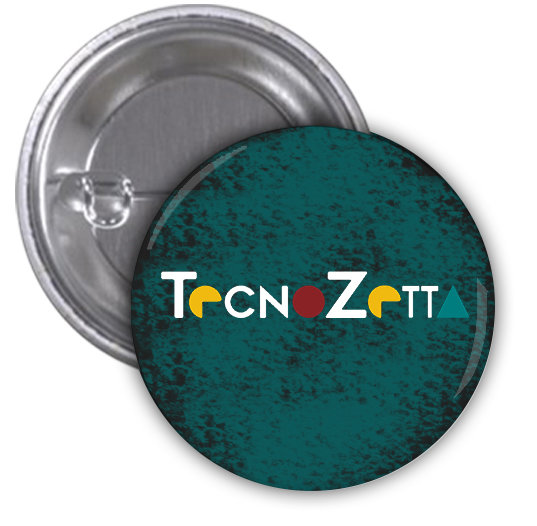 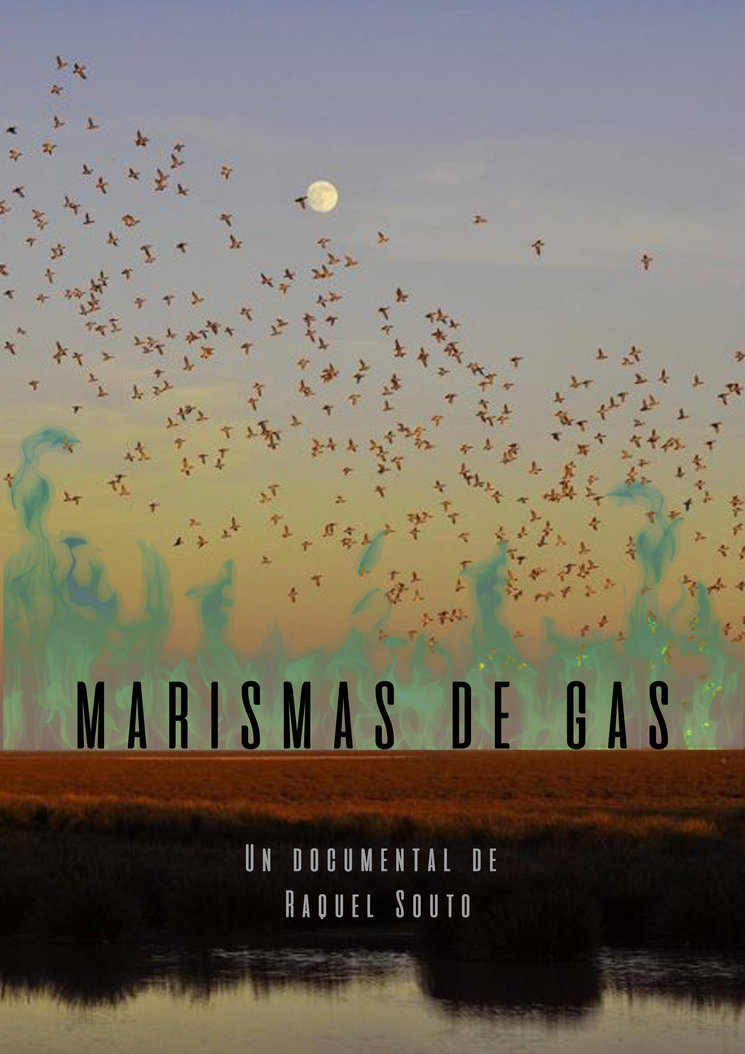 Why is important your contribution

Every audiovisual content, especially if you are a beginner, is difficult to finance by your own way. Thanks to your contributions, this kind of projects will be accomplish. With your help, the filmmakers can develop more freely our projects. Thanks for be part of it. 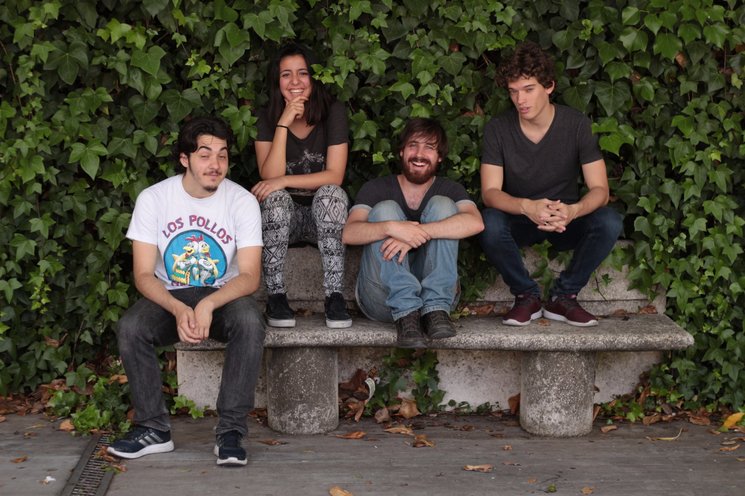 TECNOZETTA is a group formed in end of 2015 by Audiovisual Comunication’s students in Seville´s University. This documentary film will be directed by Raquel Souto and she will be with Pablo Díaz, Daniel Franco, Rubén García and Jessica Cabrera.

We realized many projects. First one, as a group, was the short film ELENA (2016), which count with 11 nominations in festivals like CortoEspaña and CinemaJove, and 7 awards, including Mejor Obra Audiovisual Andaluza by RTVA and Best International Short film in Festival de Pasto (Colombia).

As part of the contest Rueda Cádiz we realized a express short film called #TrendingCádiz, where we won, in that contest, Best Picture Montage.