Hopeful anticipation has kept us alive, and we could say that that dream that we began pursuing years ago, today, still maintains the same essence, and will finally unfold in our new album, "Legados". We need your help as patrons to make it happen. Thankyou!

acoustic concert in your home, intimate format (*if it's outside of Madrid, travel, food, and sleeping expenses must be paid for*)

Hopeful anticipation has kept us alive, and I could say that we, as friends, began pursuing that dream, and it will now unfold in 7 songs that are a tribute to all we have lived until now. "Legados" is dedicated to old and new companions with which I started and have continued this project. Their participation has been, and is, a vital factor to me believing in my music, and to having created this voice that today is called RASA.

On the album, we will have the pleasure to have collaborations by:
Antonio Lizana, Alana Sinkëy, Lisandro Mansilla, Aboubakar Syla, Manu Rubio, Epi Pacheco, etc. 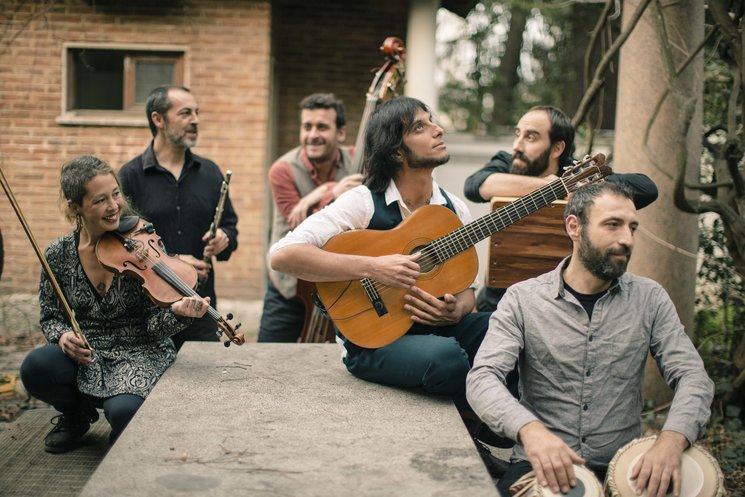 For those who don't know us:

RASA is a project directed by Leandro Bianchi that achieves a unique identity, influenced by Indian music, flamenco, Latin american,and other styles. Music is a limitless horizon...

That is what RASA feels as they dive into sound. The listener can distinguish cadences and timbres from different cultures that can induce deep atmospheres of trance and euforic moments of beating rhythm, without ever losing RASA's originality.

It's called "Legacies" because the essence of this album is influenced by the inheritance of the experiences and musical encounters we've had.

How will your donations be used?

Your donations will be used exclusively to produce our album: recording, mixing and masterizing in a first class recording studio, printing cds and tshirts, designing, recording videos, and promoting the release of the album.

We're going to make tshirts with an exclusive design using the album's cover. 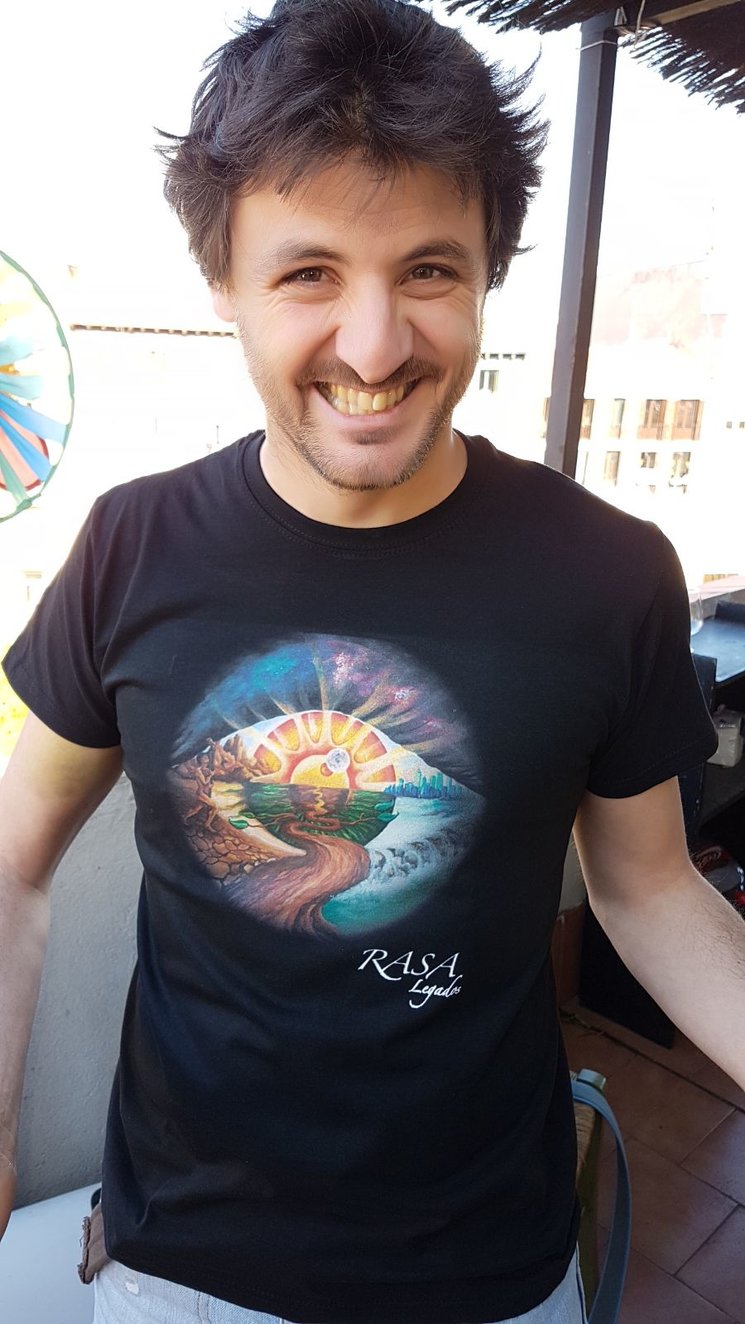 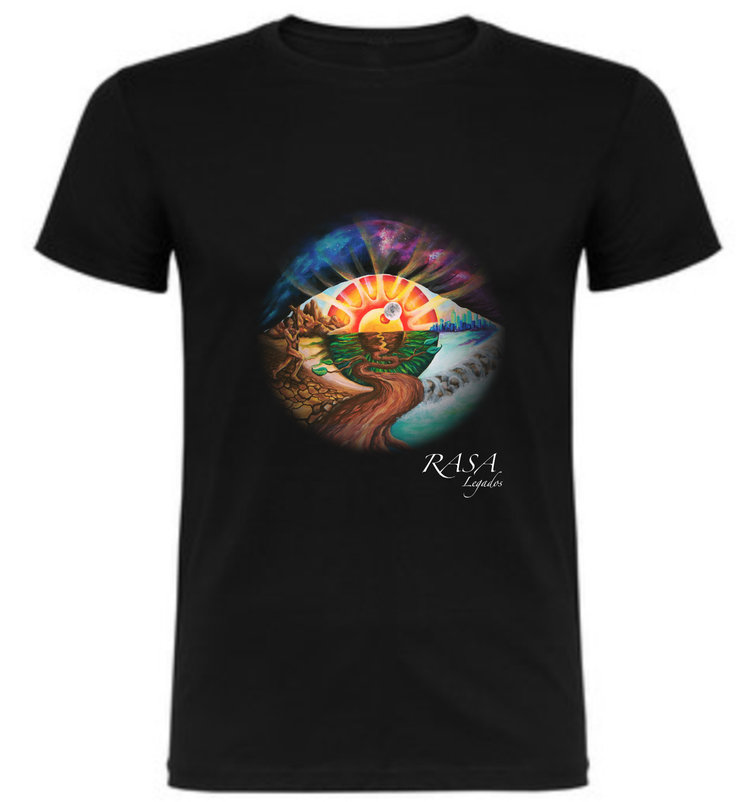 We will release the album in a concert in Madrid, with the intention of doing it in more cities.

How to make the contributions (explanatory video)

The album has advanced to the point that within approximately 3 months, once this campaign ends, we could be finished, and therefore begin giving the various rewards.

Album release concert will be in October.

"Sería de de gran ayuda si podemos entregarte la recompensa el día de la presentación en Madrid, estas de acuerdo? | It would be very helpful if we can deliver the reward on the day of the presentation in Madrid, you agree?" 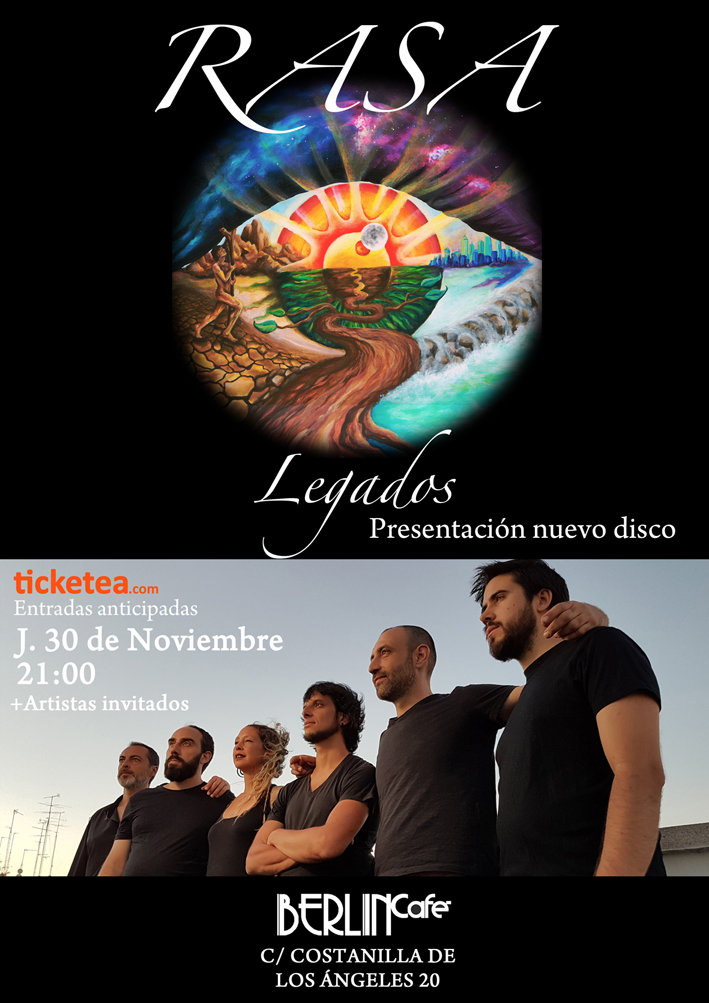 acoustic concert in your home, intimate format (*if it's outside of Madrid, travel, food, and sleeping expenses must be paid for*)