We are going to record our first long-length album, the follow-up to our 5-track e.p. Sex You Up! (2015), which was presented live all over the country, as well as some gigs in Portugal and some important festivals. The new album is called The Lost Boyz and it will contain 10 tracks.

CD (with exclusive artwork + extra song + your name in the booklet)

Exclusive T-shirt
+ CD (with exclusive artwork + extra song + your name in the booklet)
+ Digital download of the new album
+ Signed poster
+ CD Sex You Up! (2015) 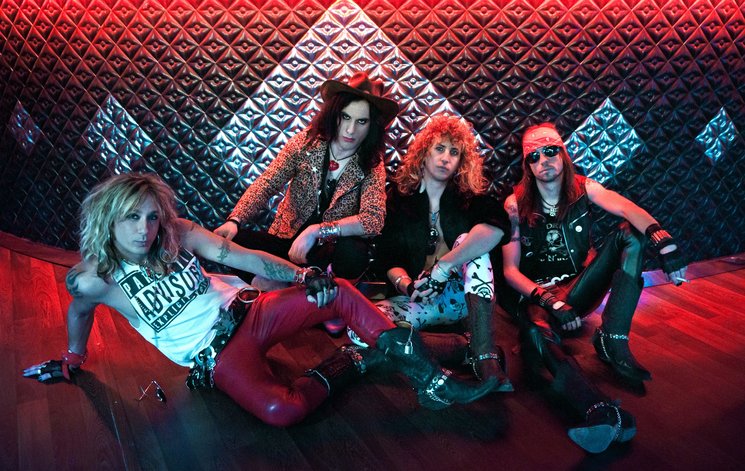 The band is going to pay for the pre-production of the songs, photo shooting, marketing and promotion of the album, as well as the “making of” of the album.

Your contributions will be for:

The rewards are varied, exclusive and very personal so that our supporters have the best possible: 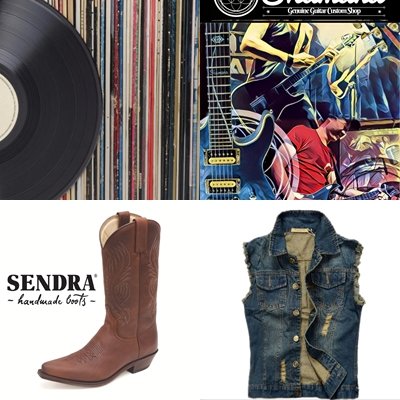 WHAT WILL WE DO IF WE OVERTAKE THE TARGET?

If we overtake the target of €5,000 we will shoot a videoclip.

The recording of the album at the studio will be in May 2017. The album will be released in September 2017, so the rewards will be delivered during that month too.

We would like to thank everyone who is supporting us. These days it´s very difficult to reach a profesional level with any musical project and we are in our way to achieve it thanks to all of you.

With our first e.p. Sex You Up! we fulfilled many of our aims and dreams, but now it´s time to get to the next step.

Just say to those who already know us that we won´t let you down and, to those who don´t know about us yet, that you won´t regret it.

CD (with exclusive artwork + extra song + your name in the booklet)

Exclusive T-shirt
+ CD (with exclusive artwork + extra song + your name in the booklet)
+ Digital download of the new album
+ Signed poster
+ CD Sex You Up! (2015)