Would you be bowled over if your life was suddendly turned upside down? A game to leave everything behind. STRIKE combines the world of bowling and urban culture in a short film that will make you see the streets of Malaga in a whole different way.

STRIKE combines the unknown world of bowling with the street culture, all set in a nineties hip hop atmosphere that will make it hard for you to recognize the streets of Malaga.

The story wants to approach the streets in a way that has never seen before in the spanish film industry . The street and the environment will play roles as important as the very protagonists of Strike.

The crew is made of a group of young Communication Sciences students, that have taken part in different audivisual projects for the last few years and decided to work together and tell a story Unique and Special.

Our goal is to produce a high quality work with a different view on the spanish urban culture and the fascinating world of bowling. We want to display our work at national and international film festivals.

With your help we can achieve our dream and tell our story. Are you bowled over already? Join us and bowl a strike! 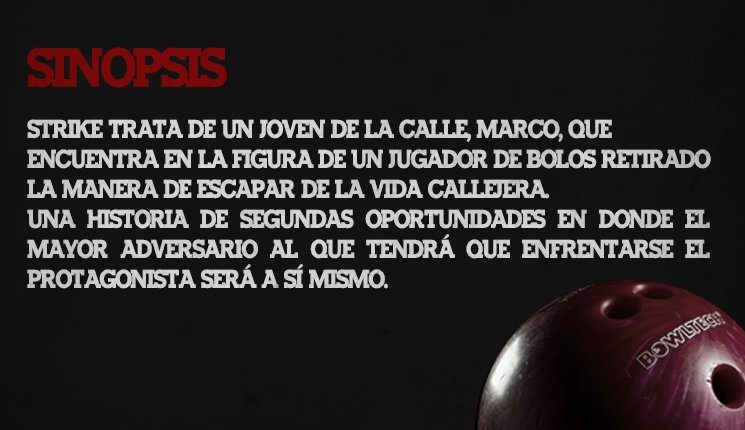 Strike aims to be an ambitious and high quality short film and, to achieve that, we need to cover minimal production expenses. We have produced different short films with a low budget and we have come to understand that if we want to tell a story and fullfill the quality expectations, we need a basic investment. We do not look for profit, but to tell the story we want the way we want to. 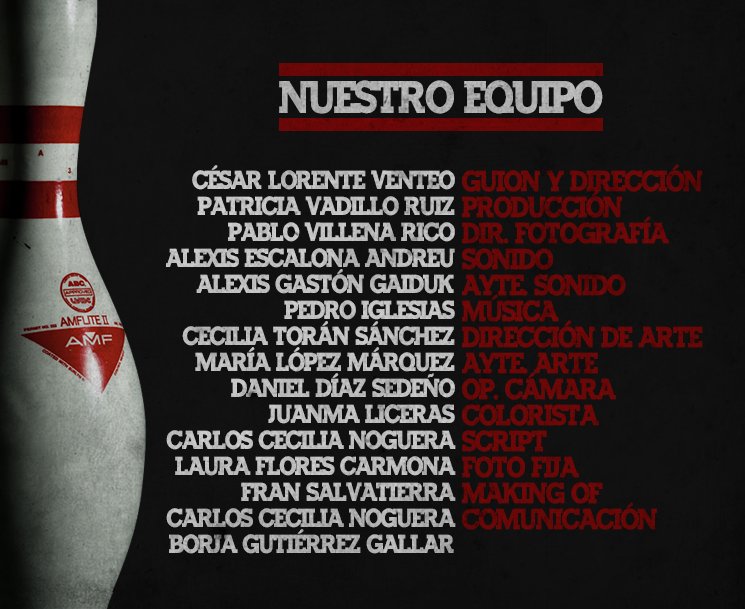 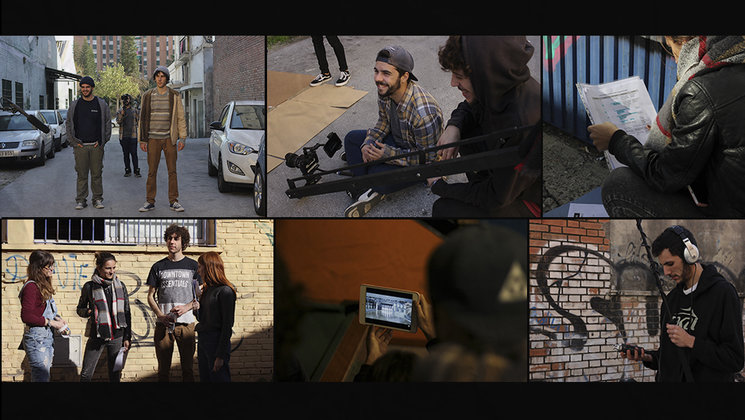 STRIKE is a timeless drama aesthetically set in the 80s - 90s. The soundtrack plays a significant role in the story. We will find NewYork hip hop along the lines of Eric B & Rakim or Grandmaster Flash, which will be produced by the artist Pedro Iglesias.

From the visual point of view we have varied influences, but with signature atmospheres and special environments that will grant STRIKE a unique setting. Some of these films are "The Big Lebowski", "Whiplash", "Goodfellas", "The Wolf of Wall Street" and "Scott pilgrim vs the world". 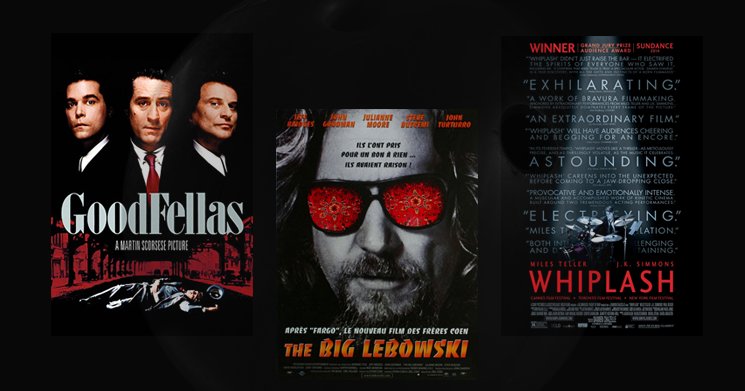 By all means, if you collaborate as a patron you will get a reward, because without you our project would not be possible! And what a better way than scoring some points! You choose your own score! 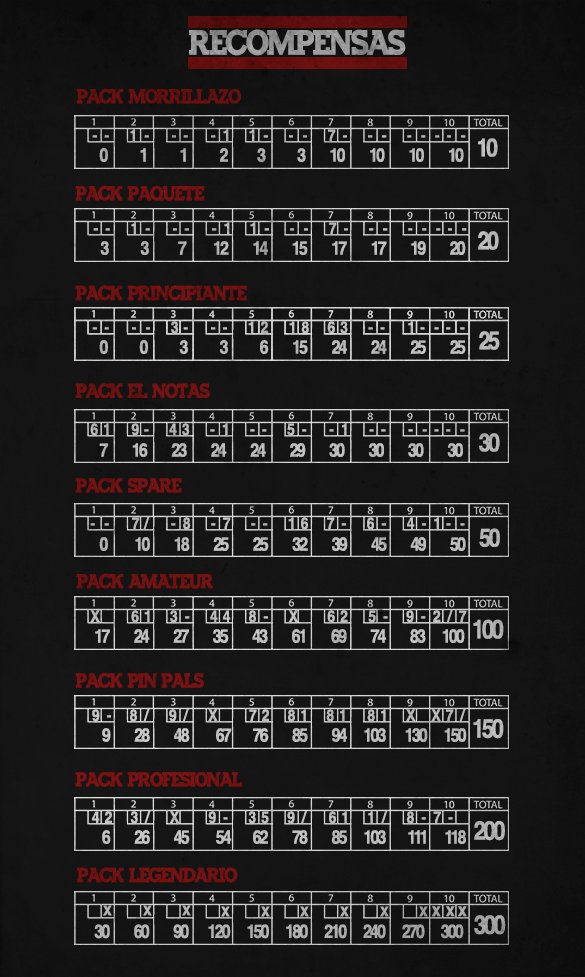 And what do you get with your bundle? Have a look down here to find out! 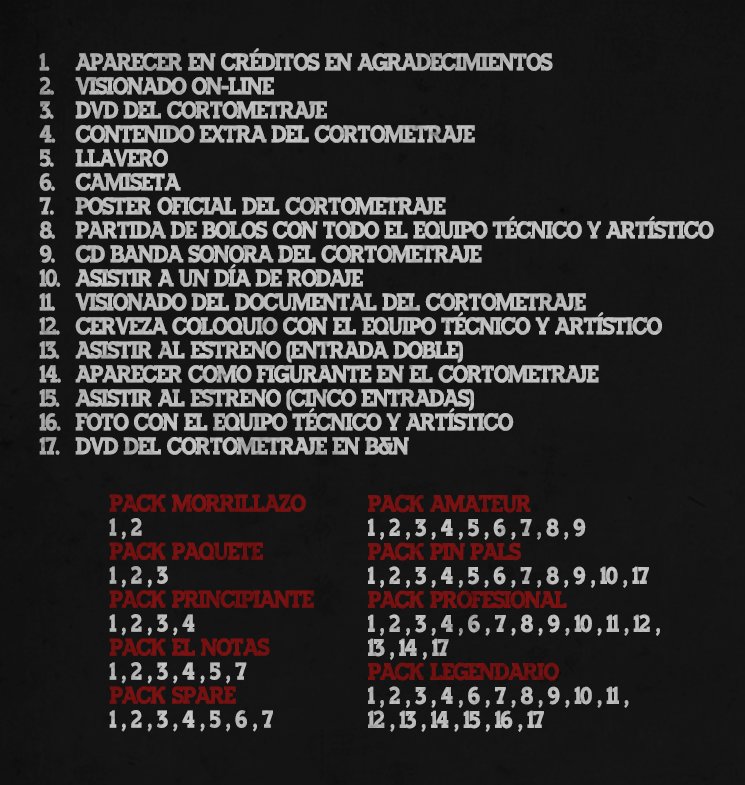 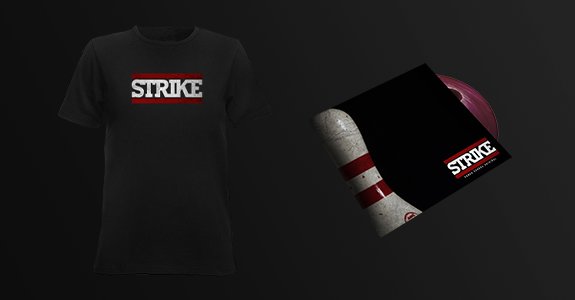 Last but not least, this is not the end of our story. If you want to be updated with everything that is going on in our STRIKE adventure, we invite you to follow us on social media. We will keep you posted about everything that is happening in the production of STRIKE.
Check us out on FACEBOOK
Have a peek on INSTAGRAM
Tell us on TWITTER 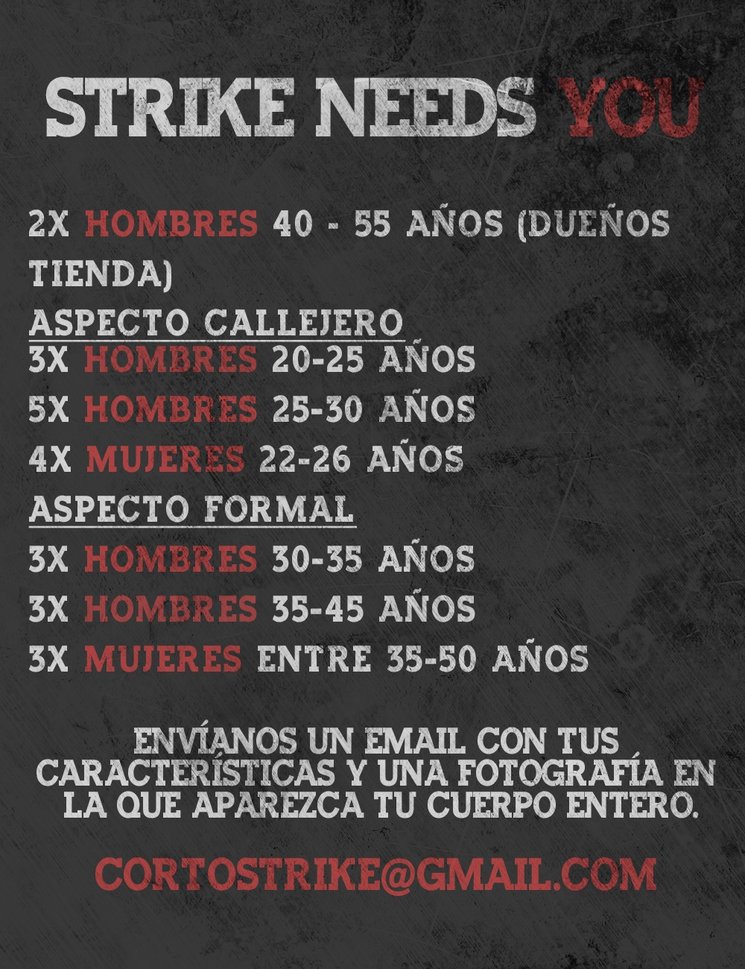