Shake!, The band of Soul'n'Roll based in Barcelona and formed three years ago, has decided to record their first album. It is estimated that this work, entitled "Soul'n'Roll" will come out in early November.

Special thanks in social media and web site.

Special thanks in social media and web site.
+ 1 ticket for the premiere concert.

Special thanks in social media and our Web site.

Special thanks in social media and web site.
+ 1 band T-shirt

Special thanks in social media and in our Web site,
+ 1 Vynil (LP) copy 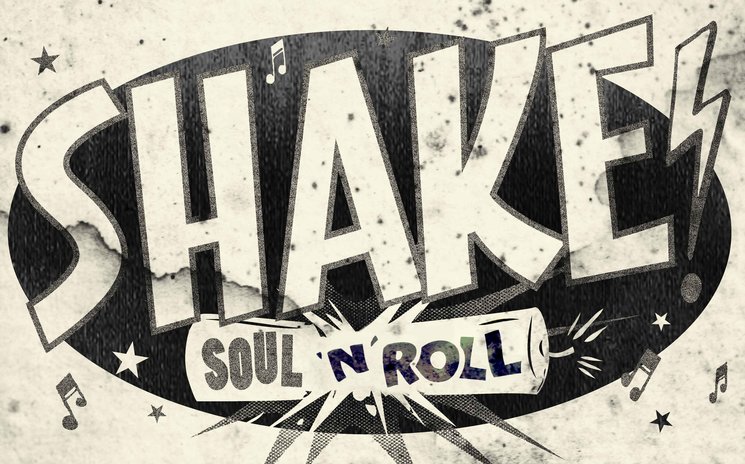 "Soul'n'roll" is the title of "Shake's" first album, which will be released next November. Recorded, mixed and mastered by the renowned brothers Santi and Victor Garcia from Ultramarinos Costa Brava studio. The ten songs on the album reflect the band's devotion to instrumental simplicity of soul recordings of the mid-60: Rhythmic section, guitar, bass and drums, were recorded toghether, emulating a live playing. And the wind section were recorded simultaneously with a single microphone. A sober production with no additives. .

"Shake!" carries a baggage of 100 performances. Including a couple of small tours in Germany and France, and several concerts Euskalherria.

The current sound mixes the primitive Soul of the late 60s heard in Stax and Atlantic Records labels, with Rock'n'Roll Roots and Northern Soul styles, and all vitalized with a more modern touch like in Eli Paperboy, Vintage Trouble, The Expressions, the Dap-Tones. 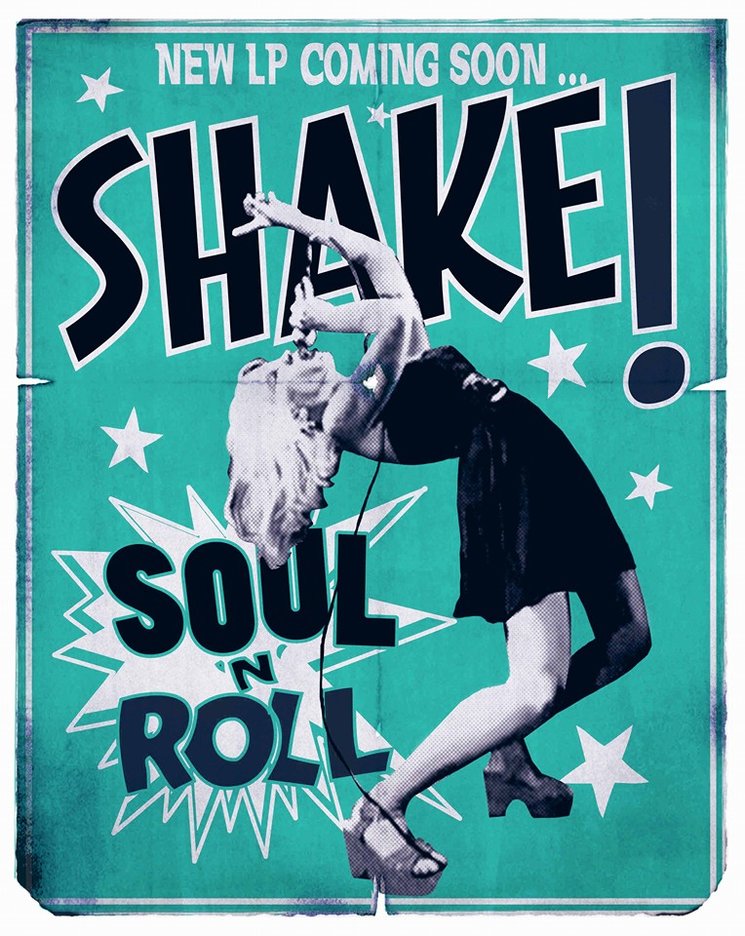 Led by the powerful voice of Martillo, the secret discolored daughter from James Brown and Carla Thomas, and accompanied by experienced musicians, Shake! It is a musical earthquake that reinterprets roots of the genre, with a unique personality, with an extra dose of energy and with a genuine "punk" attitude.

ALLOCATION OF THE CONTRIBUTIONS

Your contributions will be aimed at the completion of the recording of our first album Soul'n'Roll. Also to defray our first video and the creation of our website. Among many other costs that involved make a record and make it known. 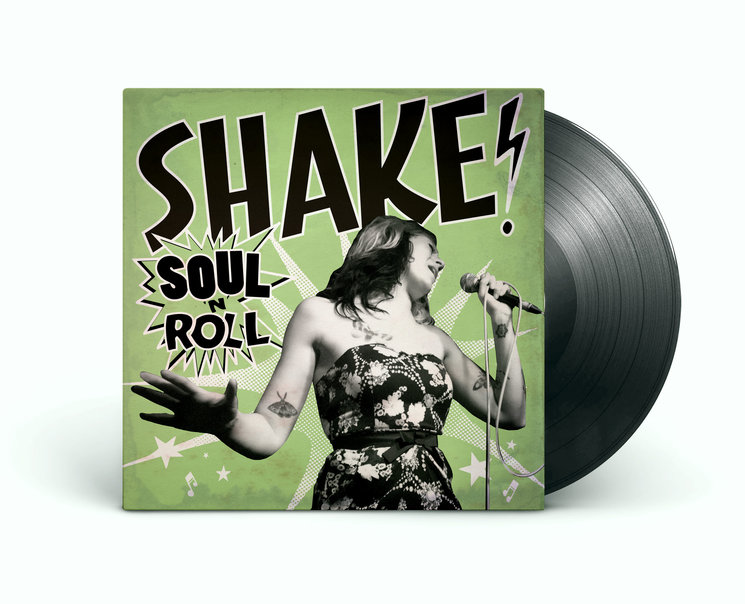 The main rewards for our patrons will be our work, that is our album on CD or vinyl format (LP), with Band T-shirts and invitations to the concert of the LP presentation. 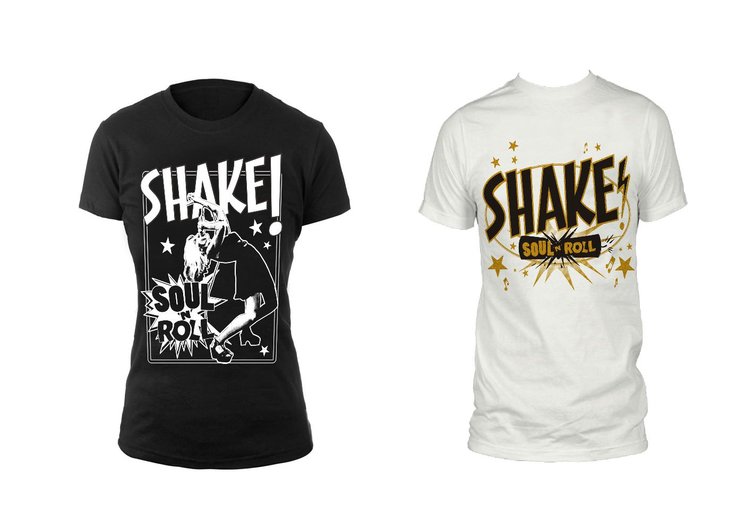 At the request of patrons the rewards will be sended via mail or will be delivered in the same concert presentation. You can also go through our rehearsal place to collect them, if you want to see where all this is cooked.

Take a look in the right column to see the different reward packs that we have planed.

The recording is almost completed. Now, we are mastering the LP while we begin this crowdfunding project in order to have copies on CD and vinyl in early November. The first video of the LP is already finalized and will record some other. The creation of the web site is booting.

In case of getting funding, the rewards will be delivered 10 days after the end of the campaign, and can be pickup at the same concert presentation of the album, that will take place on November 11 in the Marula Club of Barcelona. 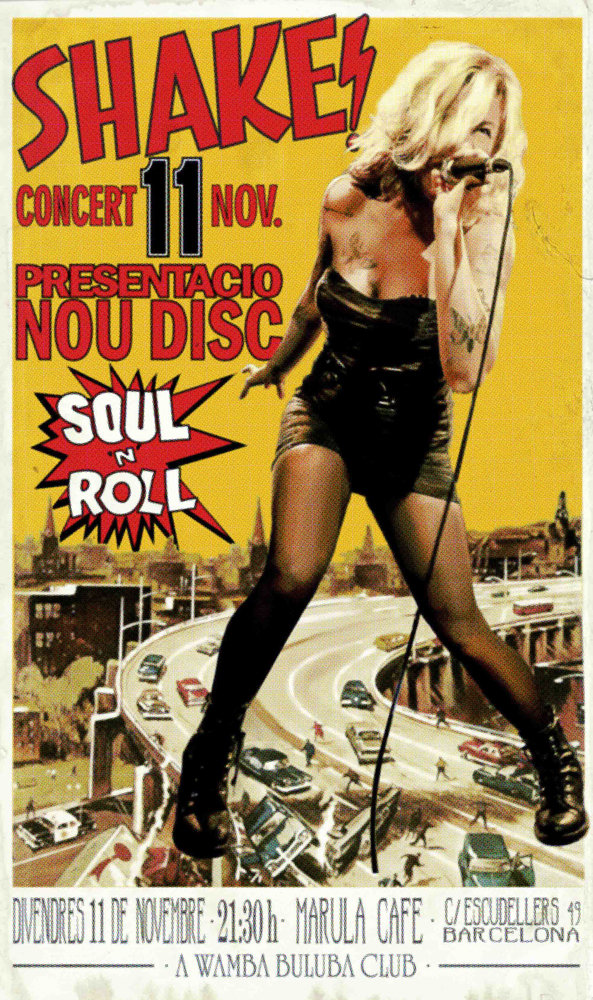 Special thanks in social media and web site.

Special thanks in social media and web site.
+ 1 ticket for the premiere concert.

Special thanks in social media and our Web site.

Special thanks in social media and web site.
+ 1 band T-shirt

Special thanks in social media and in our Web site,
+ 1 Vynil (LP) copy