We've just occupied a "Bad bank's" building and we are restoring it to adapt it to the social needs of the district. Financially participate in the recovery of this abandoned space with the crowdfunding campaign that we are promoting.

The "Casal Popular de Castelló" (CPCS) has opened a new space to carry out its task of unifying social movements and neighborhood. This time has occupied a space as a form of protest against the financial policies implemented by banks with the support of the ruling class, the bourgeoisie.

The premises occuppied are a former workshop and a joined house that remained unused for decades and is in the hands of Banc Sabadell through its real estate Solvia. As for housing, is especially symbolic that the last tenant was a woman evicted by the bank. 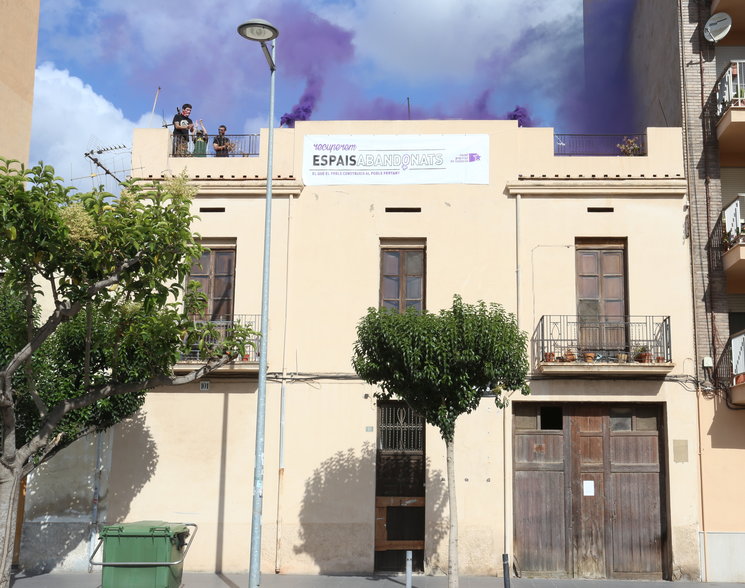 These particular features (the ones of space and the consciousness to recover it for the people from the clutches of the building speculation motivated us to choose the path of occupying and not the rental's one. With this building we hope to be the meeting point for the social movements of Castelló de la Plana and for the Guinea, one of the districts of our city which have been hit the hardest by the uncertainty.

The CPCS is a totally self-managed collective, apart from political parties and institutions. Our funding is based on contributions paid by members and on the various events and activities which associated groups perform.

The desire to rehabilitate this building into a community center is great but the available resources are limited. That is why we need your help to render it in perfect condition because as it is an old building, it needs costly repairings. Nowadays, it's the members the ones that are taking this investment through its economic resources in an altruistic way, but unfortunately it is not enough to carry out the project.

Once the space would be ready not only social groups of Castelló de la Plana will have a physical space to organize, but also they will begin intensive street work (food bank, refresher classes, work and social mediation, cultural activities, etc.).

A task that, despite the hard work done in the works, has begun by organizing a day with all kinds of activities and collecting school supplies for underprivileged families of the neighborhood.

We understand that this kind of self-sustaining and critical projects versus a system created for the benefit of the most powerful are more and more needed. This is the reason why we encourage the creation, participation and management of these areas in all towns and cities of "Catalonian Countries".

Thus, we appreciate your support for this important project both for the anticapitalist struggle at county of la Plana.

What is the "Casal Popular de Castelló"?

The "Casal Popular de Castelló" is a self-managed social center where different groups and individuals coexist by sharing space, resources and thoughts. Some of the activities we develop are: lectures, concerts, films, debates, discussions, book presentations and workshops.

The "Casal" is above all a space to share experiences, to debate, to build the social fabric and to facilitate the work of the political base; a place where assemblying and self-management are in the service of constructing a new way of doing things based on equality.

Where will be used your contributions? 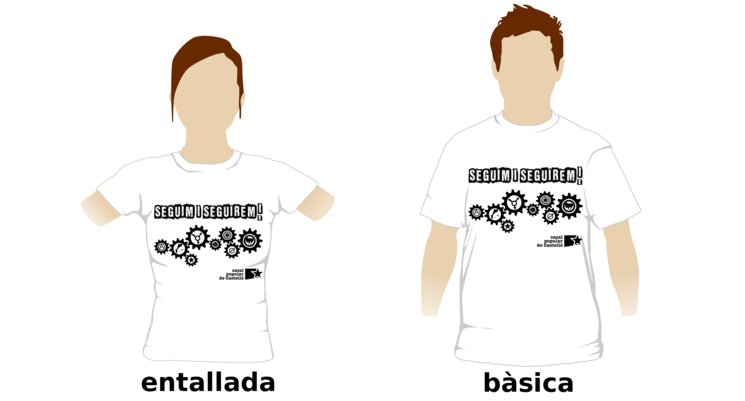