Script Problems is a short film about those moments when the circumstances seem to have passed over the ideas and feelings that we were facing our lives with, and that we considered solid and eternal. It is also about becoming an adult and understanding the complexity and contradiction of life.

About the project Read more about this project 10 updates Comunidad

Script Problems isn’t any kind of short, but the first original short film of Laboratorio de Interpretación from Seville (A workshop held by a Spanish actor Sebastian Haro who couches actors for acting on film). After a four years’ experience forming actors, this Workshop has decided to give a step further and so they have chosen the Script Problems project, written and directed by Bernabé Bulnes. In this way, the actors who are currently studying or have studied at Sebastian’s workshop will be interpreting our story's characters, embracing this experience with a special kind of enthusiasm and commitment.

Besides these young actors, the team who will be in charge of producing and shooting this short film, is formed by a group of professionals who had taken part in other LonPin Films Productions, while the materials will be provided by Jabalina SP (Sports production film company based in Seville).

Is there anybody who hasn’t, at some point of his or her life, had a “script problem“? Just a year ago, Santi and Monica were a couple, Santi had a promising future as an aspiring screenwriter, and his two best friends, Manu and Luis, had decided to produce a short film directed by Monica and written by him. A film about a child whose smile helped to avoid a bomb exploding in a train wagon. However, now everything has changed: Monica is in a relationship with another man, Santi doesn’t want his friends to shoot with the script he wrote and no children’s smile has helped to avoid any bombs to keep on exploding.

The idea behind the story of Script Problems

In 2004, three bombs put the end on more than 200 persons lives in Madrid. A forth bomb, found in a train wagon never exploded. Years later, in 2007, a short film Salvador, historia de un milagro cotidiano, told a story about a little child who thanks to his joy and innocence warmed the heart of a Jihadist terrorist who decided not to activate the bomb in the wagon. This short film, written and directed by Abdelatif Hwidar, won a number of prizes and in 2008, even the Goya award for the Best fiction short film. It seems like the fable about something that never happened that March 11th in Madrid, also softened the members of the Spanish film academy who decided to honor this story and this message.

The germ of “Script problems“ arose as a reaction to the story and to those awards. However, over the years, the economic crisis and terrorist turbulences made our story evolve and become something more.

Our story speaks about Santi, a young screenwriter who is going through a tough period in his life, and a few days before the shooting of the film is supposed to start, he decides he doesn’t want his script to be used. He has realized that that the story’s approach is wrong: beyond the fable or utopia, giving such a simplistic view of the problem of terrorism and the psychology of terrorists, seems irresponsible and unethical.

Script Problems is a short film about those moments when the circumstances seem to have passed over the ideas and feelings that we were facing our lives with, and that we considered solid and eternal. It is also about becoming an adult and understanding the complexity and contradiction of life. And last but not least, about the responsibility of people in general, and filmmakers in particular, when it comes to creating socially or politically engaged content and topics open for discussions.

Although we are still completing the whole cast, the four actors interpreting the four main characters are confirmed:

Carlos Bernandino is going to be Santi.

Avelino Piedad will be Luis.

All four have been studying at Laboratorio de Interpretación, although pretty young, they have already participated in numerous television and theatrical productions.

We will keep on informing you about the latest updates as the full cast is getting completed.

The people who have already collaborated on the latest LonPin Films productions will form our crew. Most of them had worked on shootings of Un hombre solo, Triada and Sombras. Besides that, individually they all have a very valuable experience in the industry: La isla minima, Blancanieves, Los niños salvajes, The Extraordinary Tale, El mundo es nuestro, Carmina y Amén, these are some of the titles on which many of them had worked. They will make Script problems possible.

And who are they?

Bernabé Bulnes is the writer and the director. 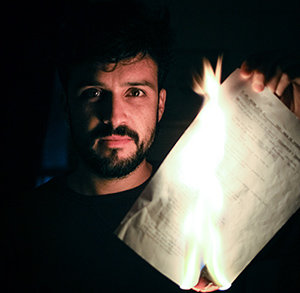 Alejandro Espadero is the director of photography. 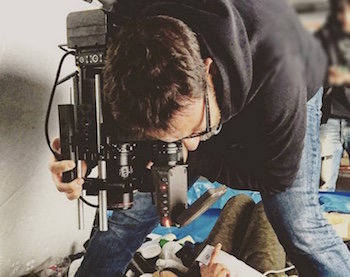 Juan Cantón is in charge of sound recording and the original score. 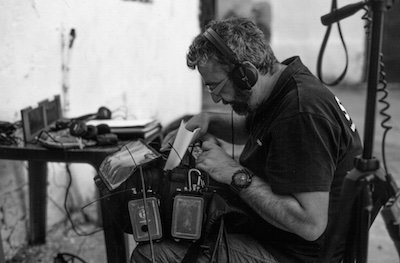 José Tomé is the sound designer. 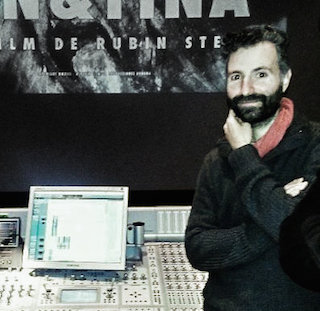 How your plegdes will be used?

Here is the budget prevision that Antonio and Dina, had calculated… 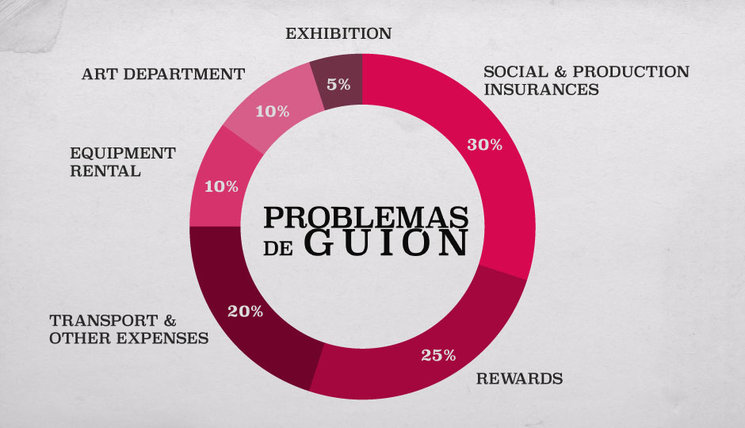 The shooting is taking place in June, so we will be sending the rewards most probably in September.

Thank you all very much for you help! We are happy that you have decided to contribute to our idea and to form part of our project! 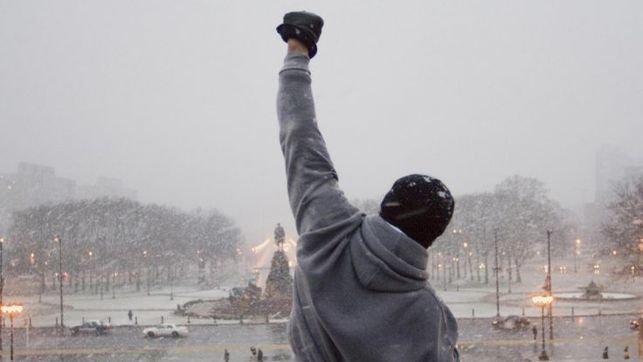 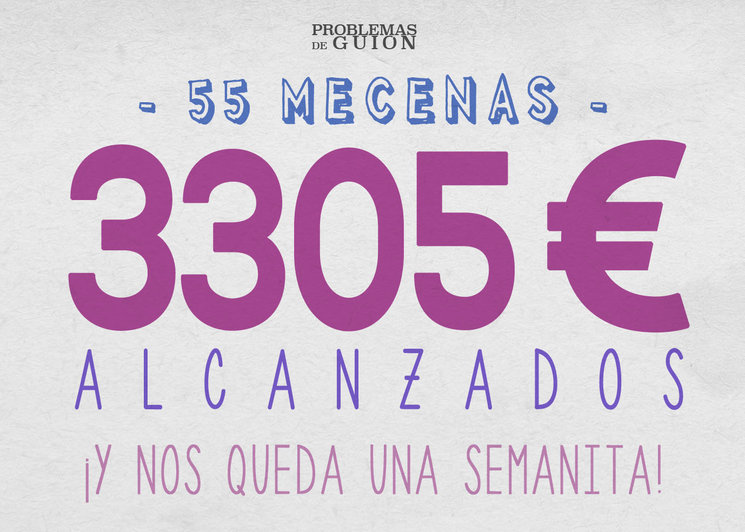 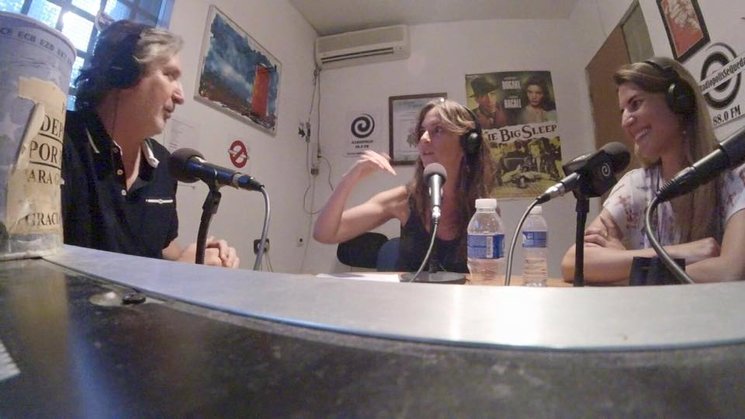 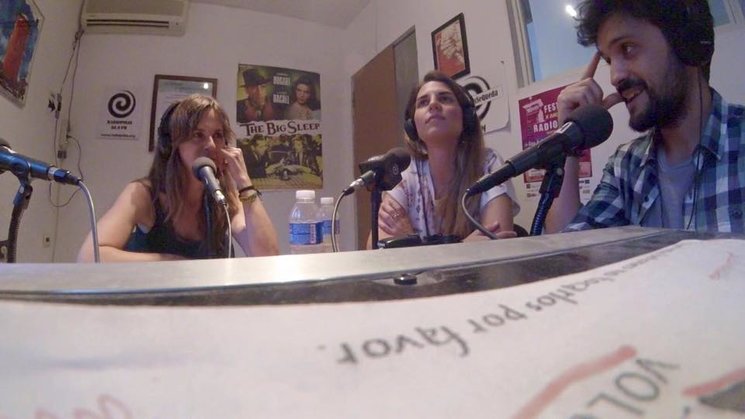 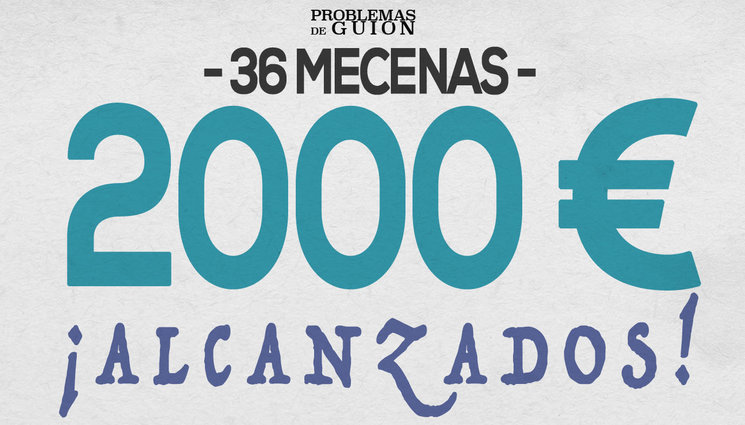 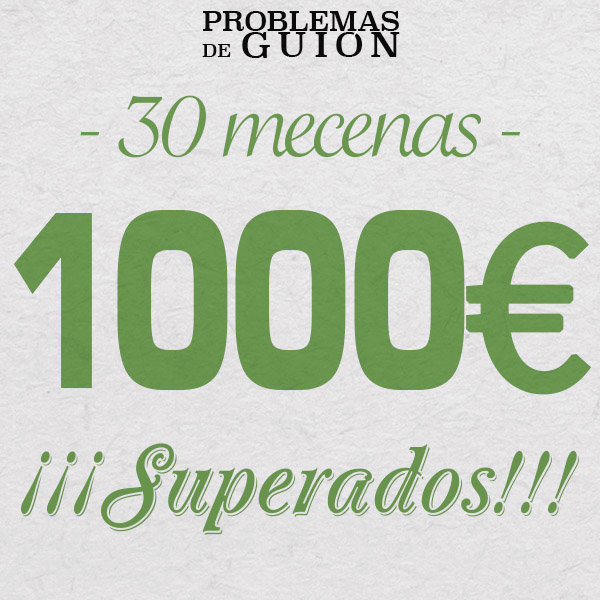 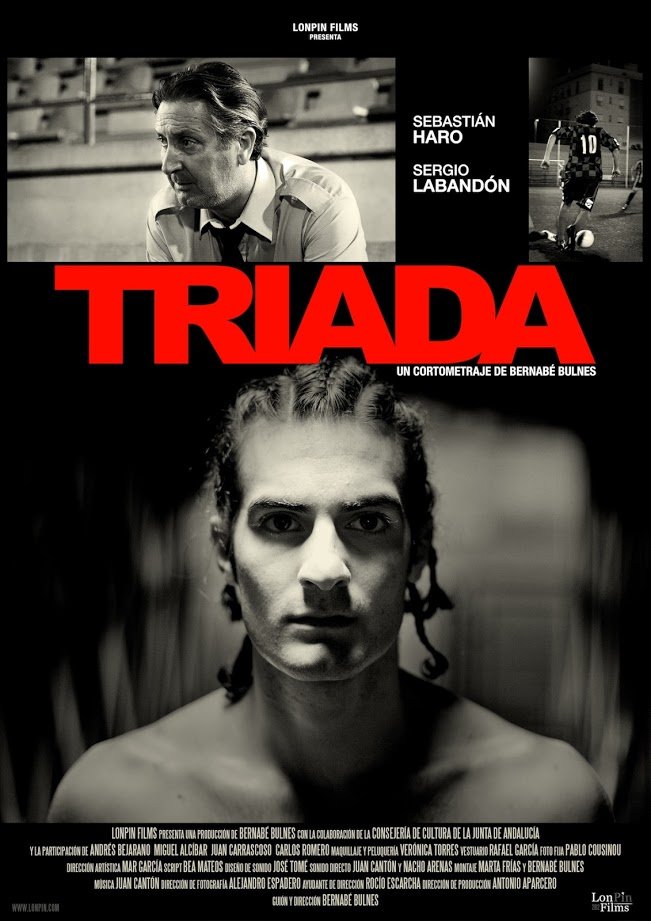