Alright!! SIGELPA is about to release their new album! It's called "Rabant Original" ("Original Disgorging") and it has 14 FOLK-CORE songs that we hope will sound very loud in your parties. With your collaboration you'll make it possible. 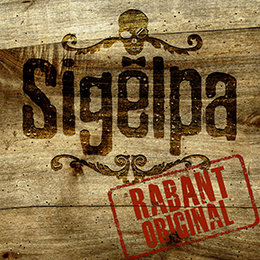 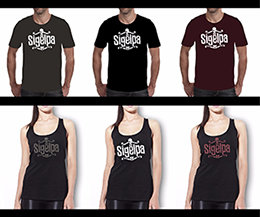 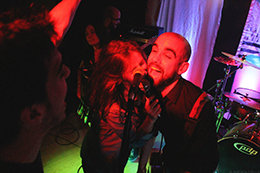 We write a special song only for you and we send you the video!
+2 Physical copies - RABANT ORIGINAL
+Physical copy - ENS VAN DIAGNOSTICAR UN TRANSTORN (+ Bonus tracks)
+2 SIGELPA t-shirt

Go out party with us, we pay the beers!
+T-shirt
+Physical copy RABANT ORIGINAL 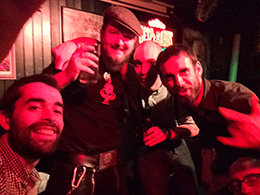 SIGELPA is a folk-punk band from Terrassa (Barcelona), with some years of activity behind us. We started in 2011 and we've been publishing new material every year since then. We also toured some countries playing our music. 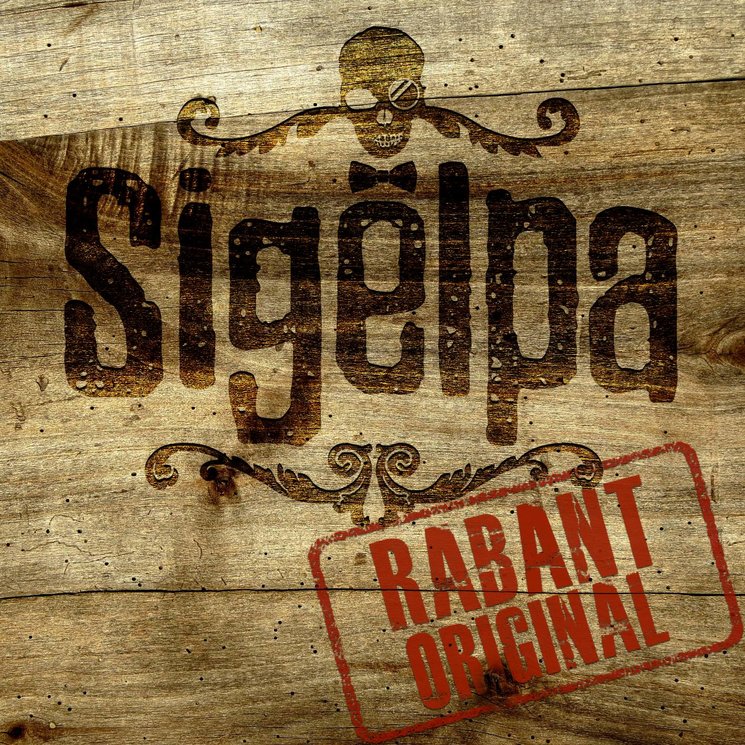 Rabant Original consists of 14 FOLK-CORE songs we're proud of we hope to share with you very soon...

On 2016 we started our most ambitious project: release a new album and play it on stages all over Europe taking our music as far as ever. We've done a European tour playing the new songs, and now we are finishing the mastering of these.

We're asking you to help us with the releasing process, and in exchange we offer the physical edition of you the album with a reduced price before its official release, plus other stuff like the old EP ( Ens Van Diagnosticar Un Transtorn ), t-shirts, and much more...

What will be your aportations for

Your contributions will go directly to the financing part of the recording, mixing and mastering the new album and part of the merchandising.

The Verkami goal,1.500€, is only a little part of the total album and merchandising budget (the total are 4.000€). So, even if we surpass 1.500€, every contribution will be appreciated!

We have CD's, t-shirts, concerts, dinners, night parties... choose yours! 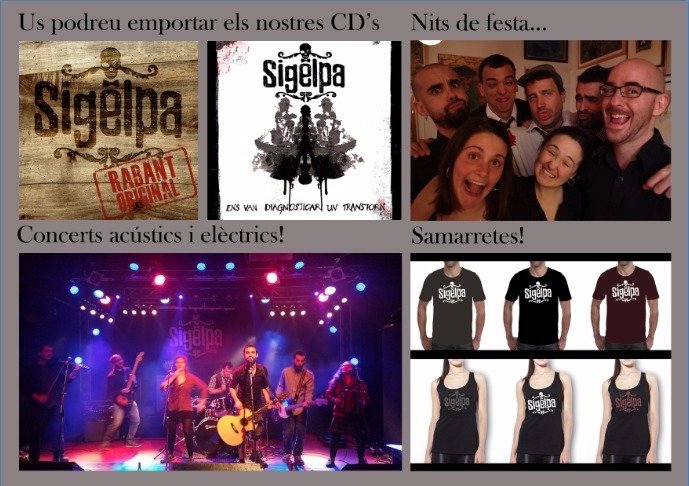 We'll send the rewards via regular mail to your home. At the end of the campaign we'll contact you asking your t-shirts size and color, and will proceed to prepare the delivery.

We'll deliver the rewards one month after finishing the Verkami. The concert date will be agreed between the band and the contractor.

We write a special song only for you and we send you the video!
+2 Physical copies - RABANT ORIGINAL
+Physical copy - ENS VAN DIAGNOSTICAR UN TRANSTORN (+ Bonus tracks)
+2 SIGELPA t-shirt

Go out party with us, we pay the beers!
+T-shirt
+Physical copy RABANT ORIGINAL