After "Vulneris" (2015) and "Famelicus" (2013), "Reunae" brings an end to Berjer B. Capati's trilogy. It is the story of Claro, a young man who prepares a special and opulent dinner with the intention of reuniting his family. Would you like to come to dinner?

Acknowledgement in the credits.

Reunae is the third short film of Berjer B. Capati after Famelicus (2013) and Vulneris (2015). It's the story of a young man who prepares a special and opulent dinner with the intention of reuniting his family. Would you like to come to dinner?

If "Famelicus" is about hunger and "Vulneris" is about wounds, "Reunae" is about a reunion.

This is the project that brings an end to the trilogy of the director. The city of Madrid, the vocal talents of Carlos Aznárez and most of all, Iñaki Salcedo are the three elements that this trilogy has in common. 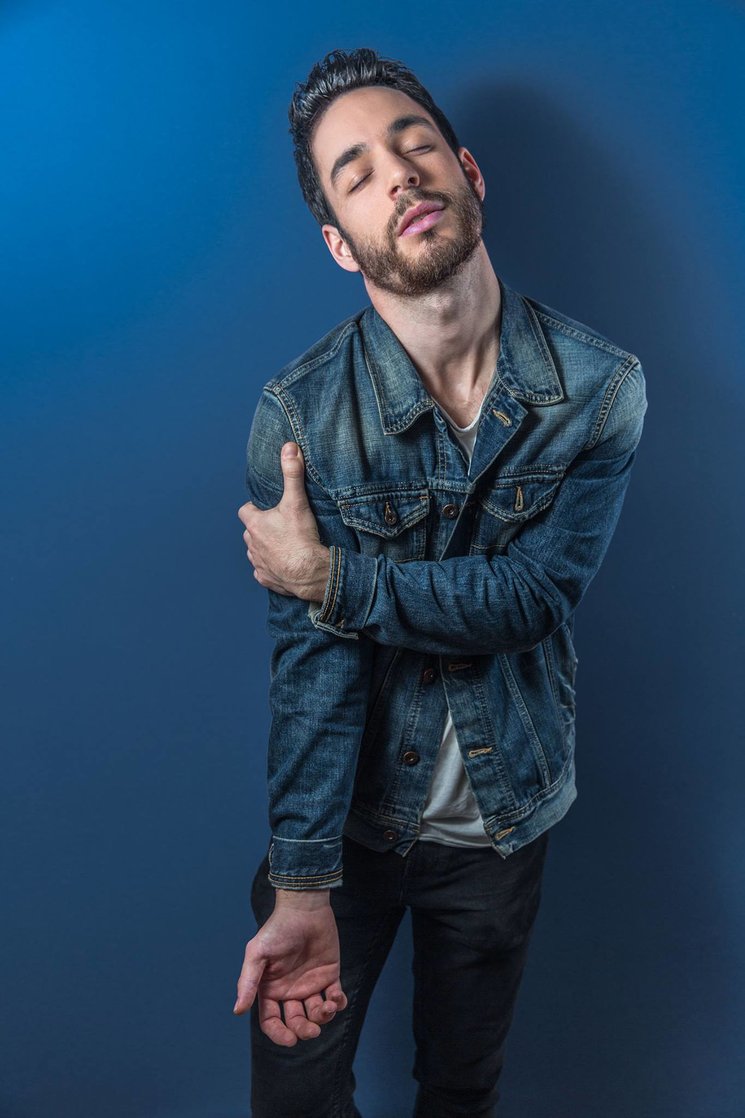 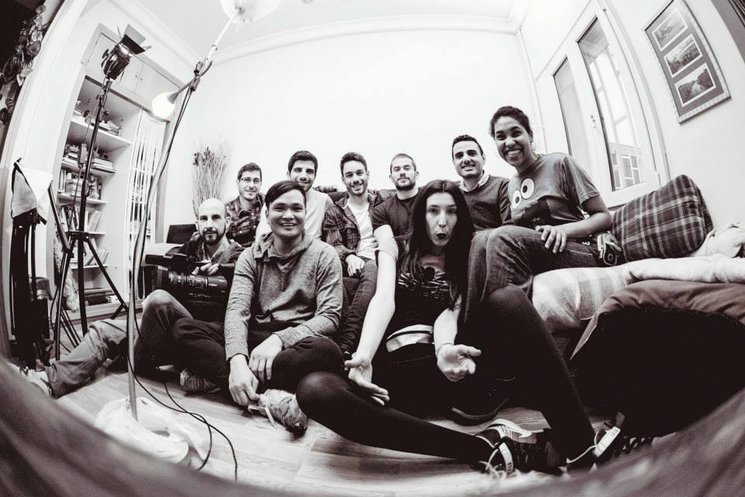 During the filming of "Vulneris" in March 2015. Photo by Patri Nieto

How we delegate your contributions

The money raised through verkami is destined to cover the expenses required in producing the short movie. The big part of the project (as per the story and its filiming, obviously) is interior with minimal exterior set, which means as per:

Pre- production: materials to make, create, sample and try out hair and make-up (there isn't much required), costume and design; rental fee for studios and rooms to rehearse for the actors and illumination tests for the sets.

Film shooting: materials for illumination for the night film shoot (big part of the project is set during the day), sound and recording, rental fee for the studios (in case we don't find an adequate filming location), transportation, props, and small and simple catering.

Post production: material for promotion and distribution, production for rewards, and if so required, budget for the short movie's sound and image editing. As well as a small allocation to hold an exclusive gathering for a private showing of the short film destined for the cast and crew members and their invites, and of course, not to forget, our more generous sponsors!

We already have Chris Briggs composing possible themes with his guitar. You check it out here:

We already have started pre-production. The storyboard is already finished. We are currently making the film planning and order. The director and main actor have already concurred on possible dates of filming. It will be by the end of June or early July. The entire month of May shall be dedicated for production; we also have planned a possible film shoot for Fernando Bodega's scenes and studio recording for Carlos Aznárez.

The rewards, like previously done in "Vulneris", will be delivered during the private viewing of the project. People who will be outside Madrid will be notified and we will have their rewards on hold so we can send it to them.

We are currently eyeing for Autumn this year for this possible gathering.

Watch the teaser/trailer of "Reunae" here

Watch the trailer of "Vulneris" here

For more information send us an email to encuentreme@lycos.com

(English Version at the bottom) 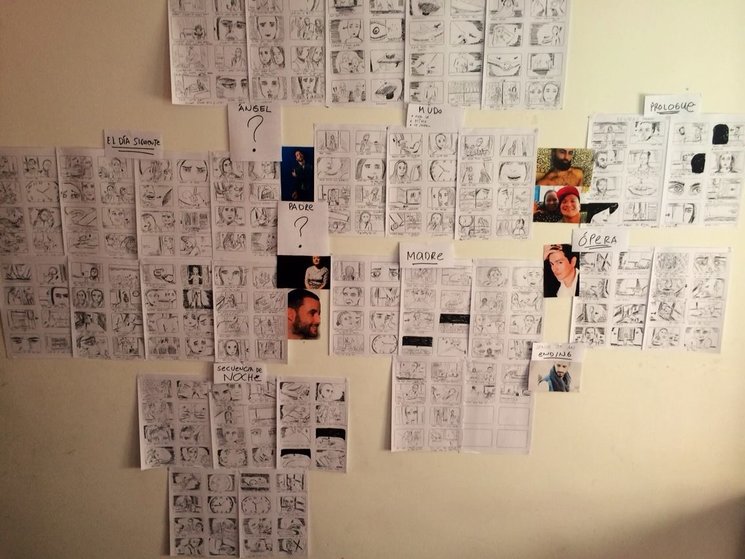 First week since we got crowdfunded. We still haven´t received… read more

(English version at the bottom)

Acknowledgement in the credits.