Drink Hunters still stands since 8 years ago and we can not think of another way to celebrate than offering you 11 new songs for enjoy drinking, dancing and toasting for you. Because you make this possible. Let's Go Hunters! 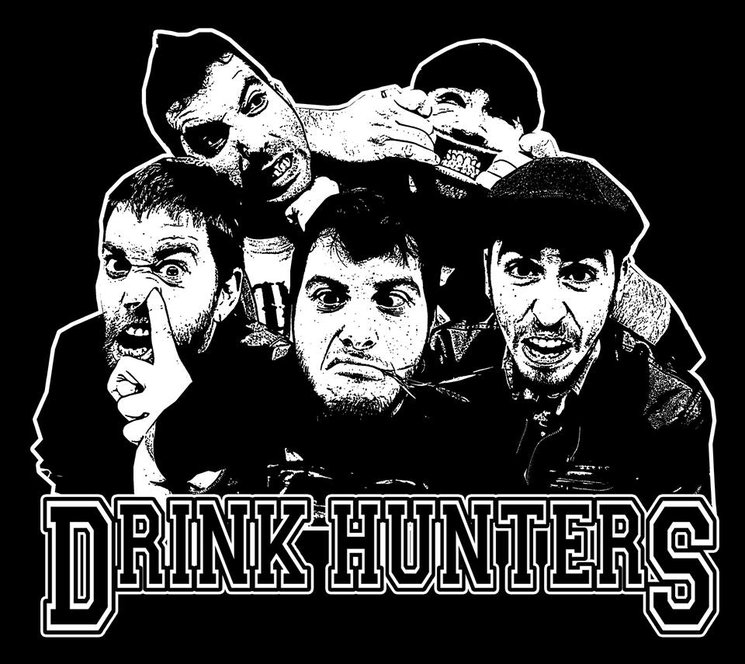 We are Drink Hunters, a band from Barcelona and surroundings. Our music is a mix of punk rock, hardcore punk, folk music and Celtic music with traditional melodies and musical instruments like tin whistle and fiddle. This musical style is commonly called Celtic punk or folk punk. Our lyrics, sung in English, talk about social criticism, diverse historical events, and drinking and partying.

-"Shameless", our third album and the purpose of this project. It'll be done this year. 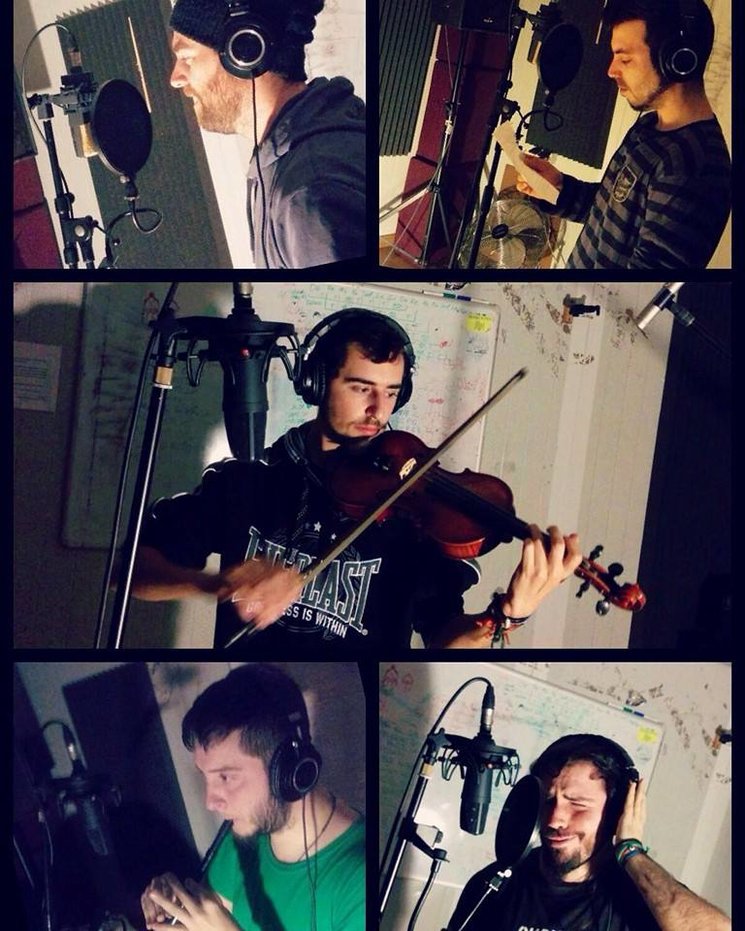 As you know we'll release our third album "Shameless" and we offer you the possibility of own both new album and merchandising with special offers. While doing this you're supporting the band to get this stuff.

Your contributions will be fully intended to record the album and solve the merchandising payment. 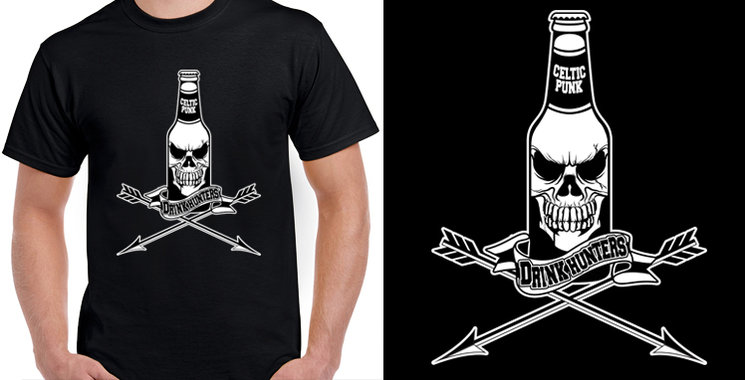 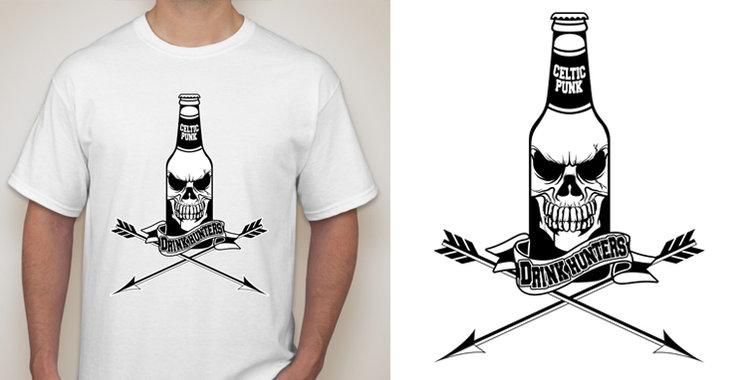 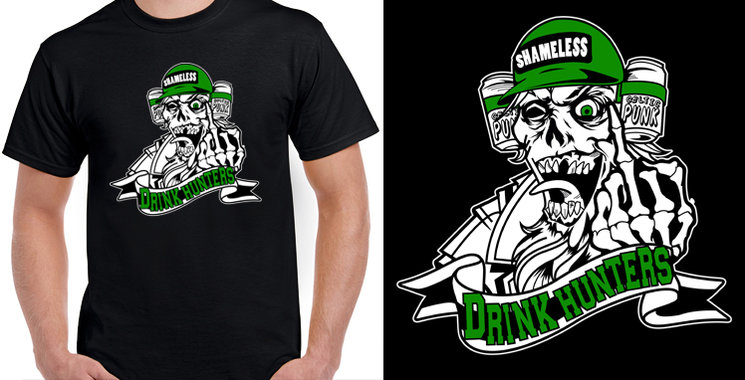 Once the project time is completed and we get the copies of the new album we'll start making the deliveries of selected packs excepting those which that want to pick them in hand the album releasing day gig.