ORION CHILD: Help us to release our second album!

5 years after debuting with "A New Dark Apology", which was awarded by the UFI as "best heavy metal album in 2010", ORION CHILD comes back to release their second studio effort. With your help, we will be able to make it! 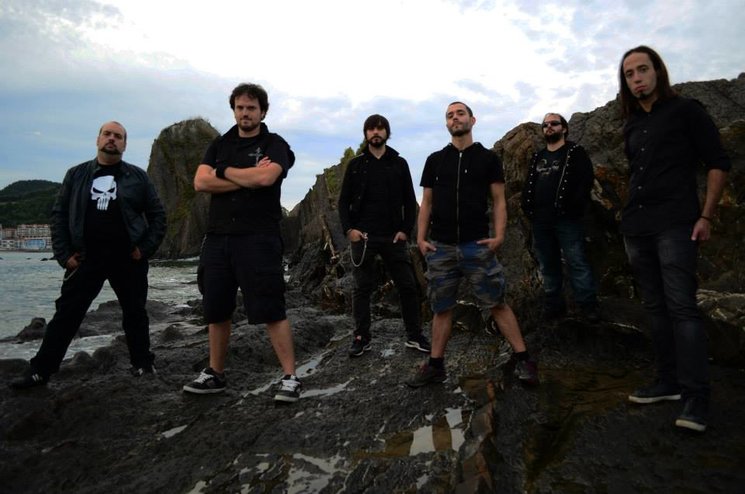 We are ORION CHILD, a power/death metal band based in Biscay (Basque Country), and we face the recording of our second studio album. You can listen to A New Dark Apology, our first one, in Bandcamp:

The funds raised will be used to guarantee the recording, mixing and mastering processes. If we surpass this minimum 2500€ quantity, we will invest the remainder in recording a videoclip, editing the album in a digipack format, and so on.

Rewards will be handed in or sent to the postal address of your choice. We give you a short description about the rewards as follows:

Digital download of the album: We will send you an email with a code, so you can download the digital album.

Physical edition of the album: You will get a physical copy of the new album.

Live show access: You will get access to a live show of the band, providing your full name and ID. Festivals are not included in this reward.

Limited poster: You will get an awesome poster of the band.

Special acknowledgement in the Hall of Fame within the booklet: Your name will appear in the exclusive "Hall of Fame" inside the booklet of the album, to show you our deepest gratefulness for your contribution.

Since the recording process has already begun, we can estimate an expected schedule about the progress. We plan to finish the process within the Spring of 2016. Drums are already recorded, and we are working on guitars, bass, keyboards and orchestrations. 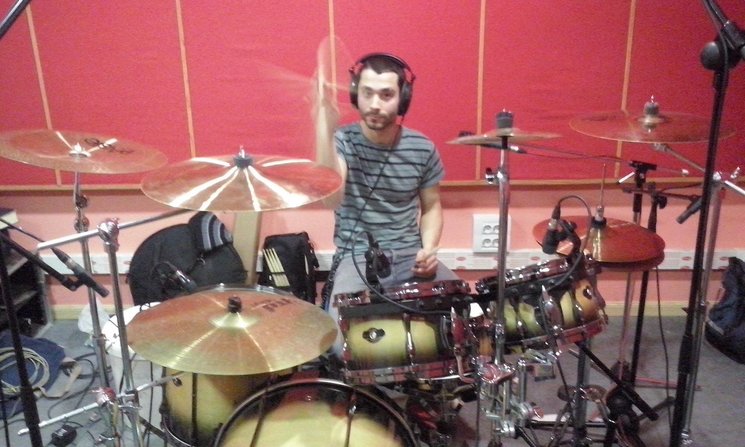 After that, we will record the vocals and choirs. Therefore, all the record process will be finished and the last step will consist in mixing and mastering everything, so we get the master version of the album. It will be a slow but constant process, as all of the steps have already been defined. 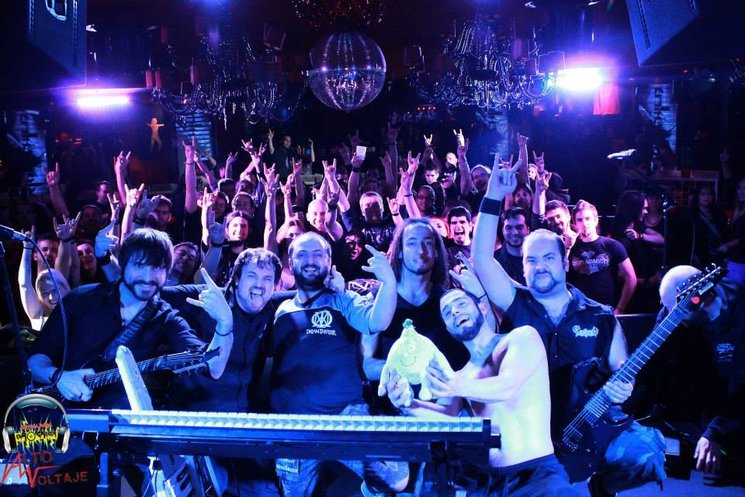 This time we bring a teaser for our new album, Into the Deepest Bane of Hope, which will be released in September 28th. Check it out!

After some time without updates... here is the cover for the album! It has been created by our friend Juan Sampedro. Do you like it? 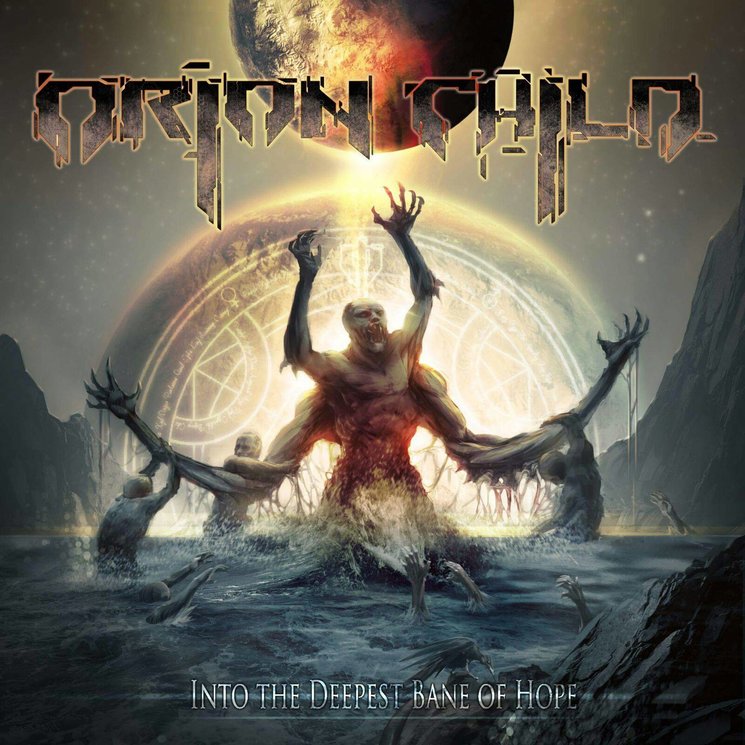 What's up, contributors! How are you doing? Here is the first part of the studio report we have prepared to make the wait to the album easier. Let's see what you think about it!

What's up? Only 3 days left until the end of the campaign... have you made your contribution yet? Some of the rewards include a hoodie with a fabulous design. What!? You have not seen it yet? Here it is: 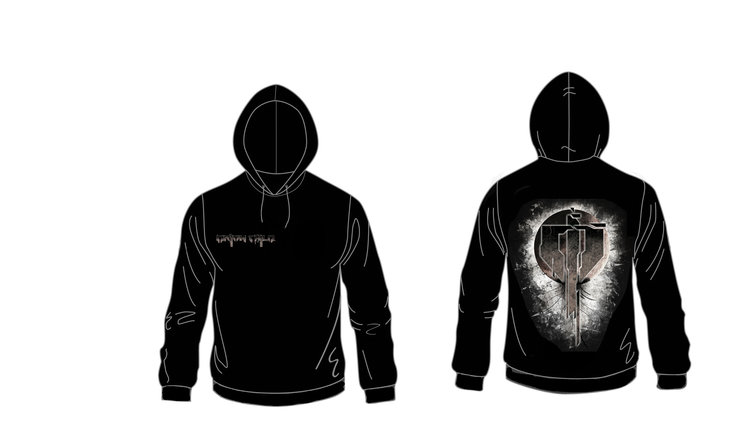 Remember: only 3 days left to make your contribution, and we are very close to the mighty 3500€... will you help us make it?

What's up! Here is the tracklist with the 10 songs (not tracks...) that will feature in the new album, of which we revealed the title a few days ago: Into the Deepest Bane of Hope

The tracklist is as follows:

"Into the Deepest Bane of Hope"

That's the name of our brand new album, consisting of 10 new songs (not tracks) that will sound different to the previous album, but more Orion Child than ever! Stay tuned, because we will keep on informing soon...

Here is the design we've chosen for the exclusive guitar picks of the crowdfunding campaign. What do you think about it? 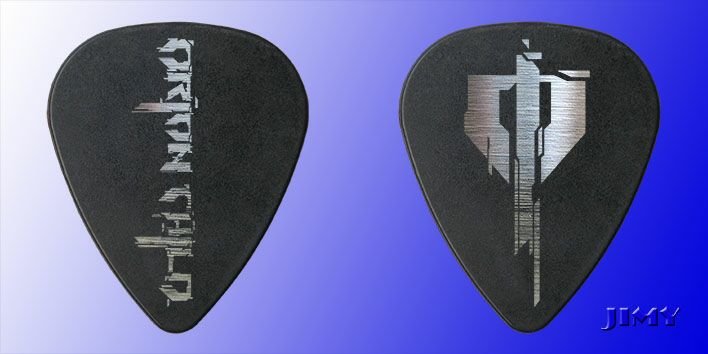 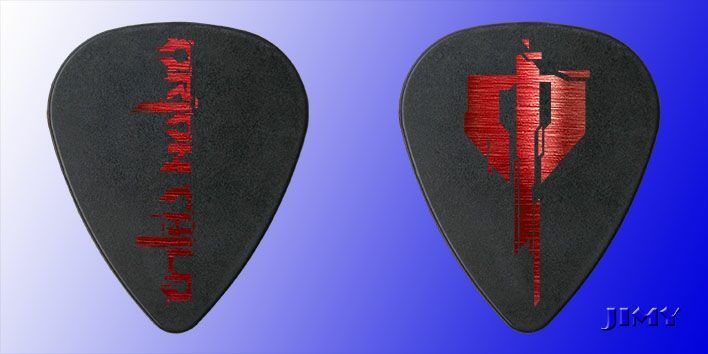 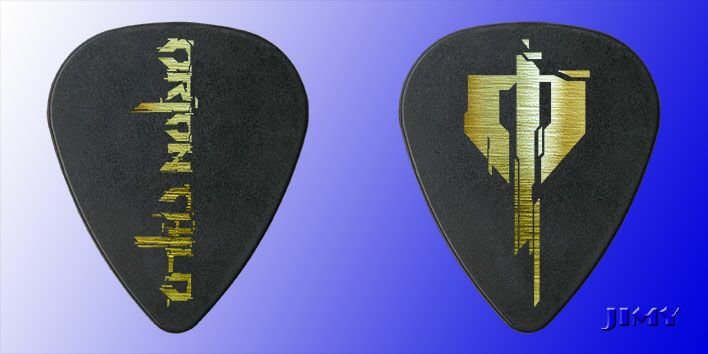 Here's a picture with the design for the crowdfunding campaign exclusive T-shirt. What do you think about it? 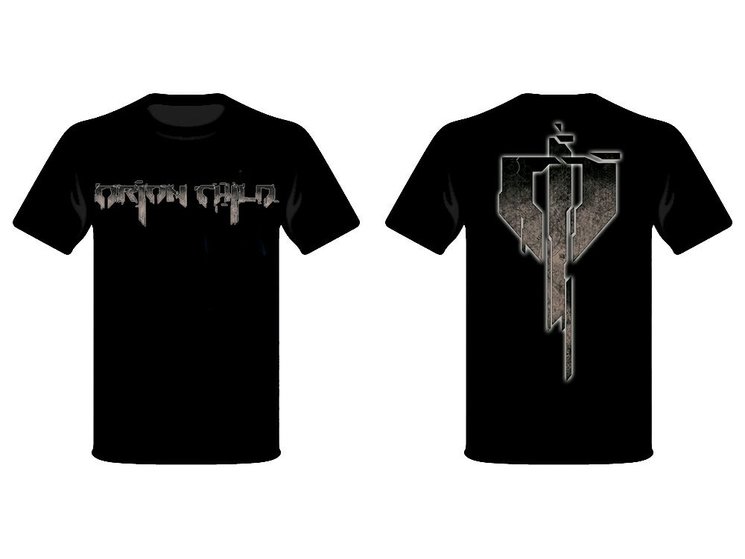 Remember that the minimum reward to obtain this T-shirt is associated to the 25€ contribution. Come on, let's do it, the goal is nigh!