Hello Patron, I invite you to pre-orden my new cd. With this campaign I want to finance the Recording, mixing,mastering, cover and manufacturing of 1000 copies. I would like you to be part of the record! Thank you for your cooperation.

I moved in 2009 to Madrid and my project I recorded 3 CD 's "Take me home" "Shuffle woman" and "Electric Love" . With these three CD's , I played in clubs and festivals in Spain , and other countries in Europe and USA .

In January 2016 I want to record my 4th album " Skin & Bones" to be produced by Juan de Dios Martin , and to do this crowdfunding released . This campaign is 40 days, which need to meet the target to record the new album . I would like you to be part of the record! 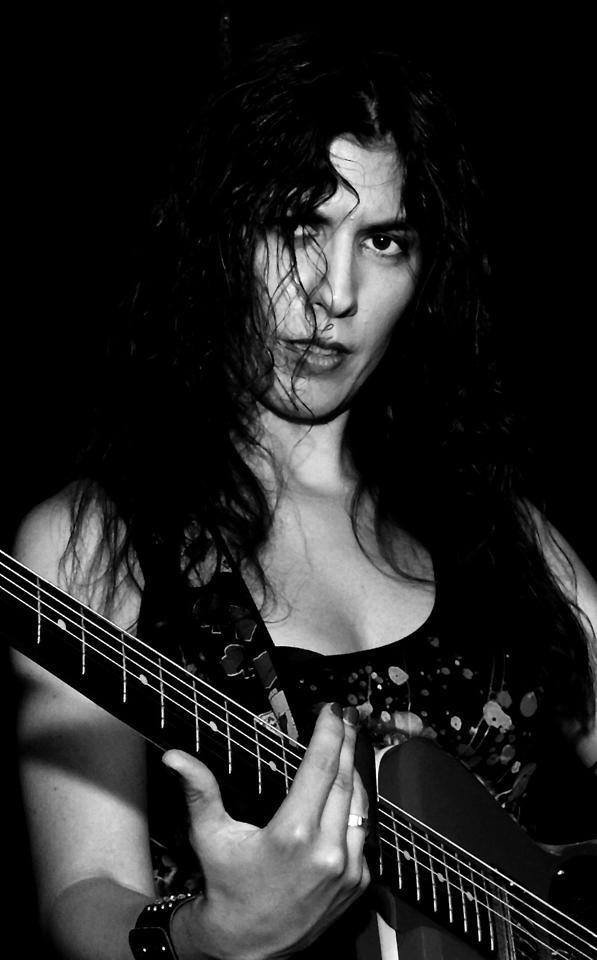 What I want to do

I have selected 10 ff all the songs I 've written this past year . I want to record with Juan de Dios Martin as producer. Recording is scheduled in Madrid in January 2016. If this project goes ahead, Thanks to you, my dream come true.

How you can help me

Very easy. I need financing for the recording and change what you can bring , I offer different rewards you can see in the list on the right.

If you have any questions , feel free to ask me

If we reach the goal, all the patrons who have contributed receive their reward .

** Failure to arrive at the amount that is requested, no charges will be your contributions ** . Will be effective only if we reach the collection target and always after 40 days. 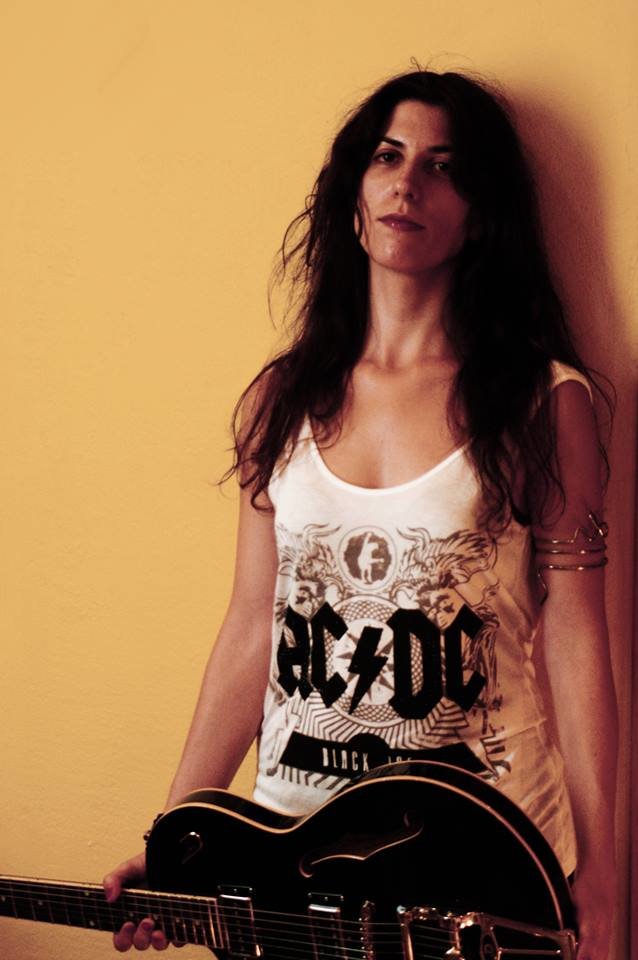 Your contributions will go to the following items

Digital format early March 2016 all around the world

The rewards will be in early March 2016

Presentation album in Madrid in May 2016* 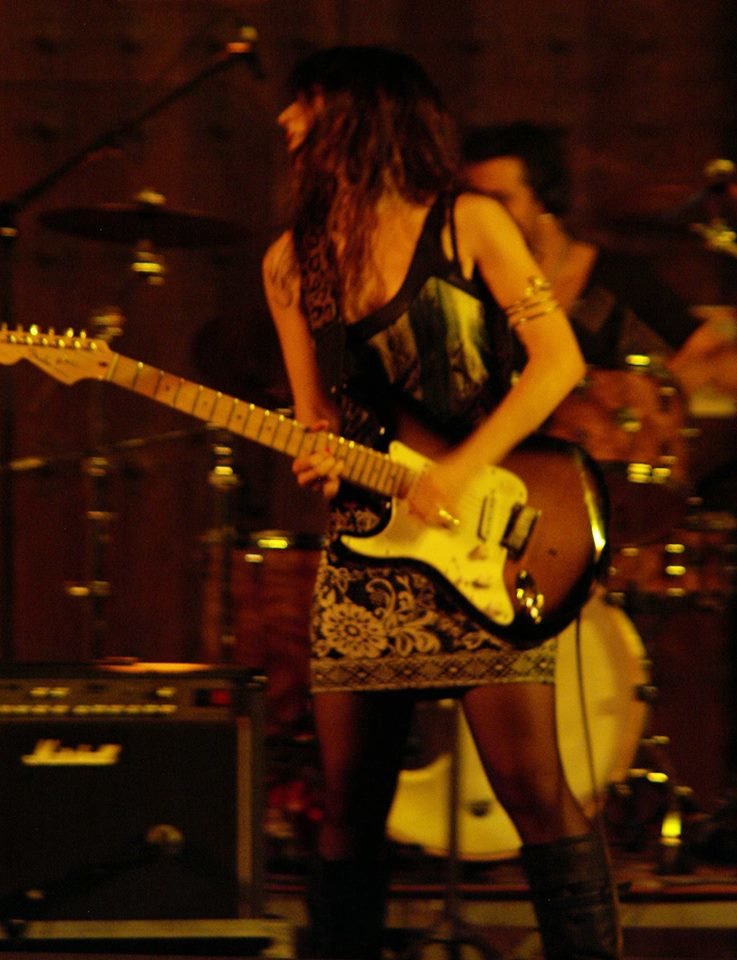 ¡THANKS YOU SO MUCH!