Captains of Sea and War will release their conceptual second album.

Captains of Sea and War are preparing their new album, conceptual, evocative and epic. We seek partnership to finance the production of our second album, to be released in early September.

Captains of Sea and War

Weekend tour with Captains of Sea and War. Departure from Barcelona

Free entry for all the shows in a year. Fest not included
+

Private show and party in Barcelona

About the project Read more about this project 14 updates Community

Captains of Sea and War

CAPTAINS OF SEA AND WAR was born in 2007 to experiment and find new ways of composition.

After years of searching, we shape ideas and unify criteria to evolve and build a style somewhere between post-rock and progressive rock.

In 2012 we decided to capture our sound in a first self-titled album with great reaction by critics, which included the top 10 pop albums of 2014 according to the local magazine Mondo Sonoro.

In this constant and open way, we have expanded the original lineup , consisting of Gerard Gual, David Montón and Alex Garcia, with the addition of a fourth member, Jose Martinez, to provide more strength and harmonic richness to our music.

CAPTAINS OF SEA AND WAR is a different and risky band, without rules or pre-established structures, it remains the creative freedom, the pursuit of a sound cohesion and a comprehensive sense in the compositions. Their music is between the familiar and the unknown, between introspection and epic. It envelops you and remove you from the inside, you are transported to remote locations and you add in deep thoughts, waves and hugs you. Is the storm and calm, is the sea and war. 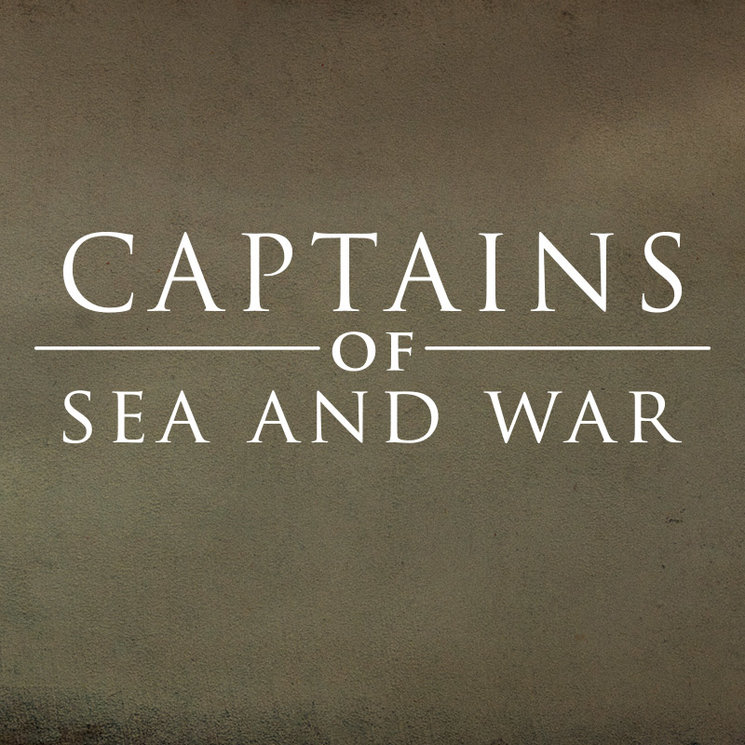 Second album: nothingness is no absence

" Some people understand nothingness as a desolate space of infinite expanse, an area weightless in which sooner or later we will be suspended, without reference, wandering in a white random, in an open vacuum. Others as color preference, they imagine as a dark hibernation, as a vegetative state in a predominantly black matte blind, a black silent. But such considerations are the result of philosophical speculation and morbid imagination.

I have seen nothingness flying over the Zoroastrian towers of silence, sailing on drying of the Aral Sea, walking in forests Japanese rope and sadness, germinated of violet flowers in Atacama.

I've seen and I understand that, nothingness is no absence. "

The CAPTAINS OF SEA AND WAR's second album is a conceptual one, articulated around the anonymous quote from a captain of sea and war, captain, in his travels, watched the corporeality of nothingness.

The 8 songs that make the disc refer to places where the perception of nowhere is palpable, geographic points where the vacuum can touch; corners that evoke this idea from the absence, death or silence.

The Aral Sea, now is becomed a wasteland full of boats stranded in the dunes; Atacama, the driest area of the world where vast fields of flowers bloom; Zoroastrian towers in Kermen and Yazd; Dzoosotoya Elisen, the furthest point from the sea; Aokigahara, Japanese forest who come on pilgrimage suicide, are some of the places we put music in this second album. 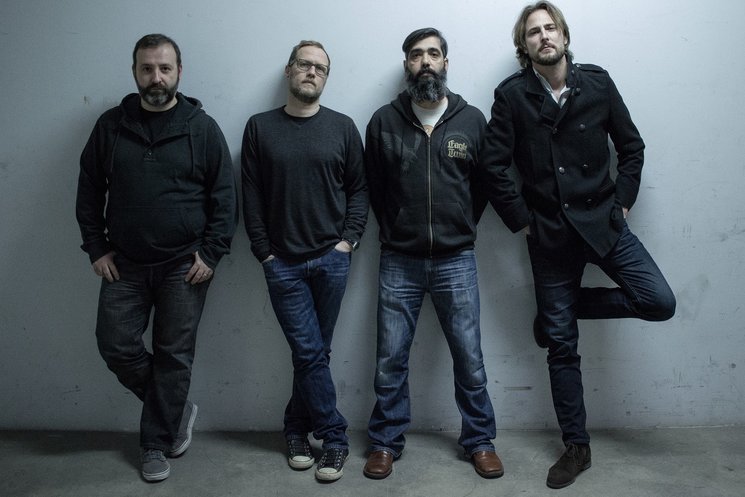 What will allocate your contributions

The contributions will be used to finance part of the rent of the study and help, as far as possible the production of the album (recording, mastering, design and manufacture of cd ) so we can release an album with the quality you deserve.

The rewards depend on the input (cd, shirt, tickets, dinner, tour with the group...). In all of them from 10€, in addition to the indicated rewards, we include the link to preview the new album and the first album CAPTAINS OF SEA AND WAR.

The recording sesions will take place in the Ultramarinos Costa Brava studios from 9th to 20th in May.

The mastering will take place the last week of May.

The production of CDs and vinyl, as well as t-shirts , promotional materials and merchandising, will take place during the summer.

The new album will be released in early September.

Rewards will be mailed but we would love to deliver them by hand if you come to our gigs and you preffer it that way.

We would love to start delivery for your requests as soon as posible, for that, we need to recieve your forms before next sunday, at that moment we will close them.

Thank you so much.

Here are the definitive models of our T-Shirts and Totebags.

For the one who choosen these rewards will recive a form to choose your model and size. 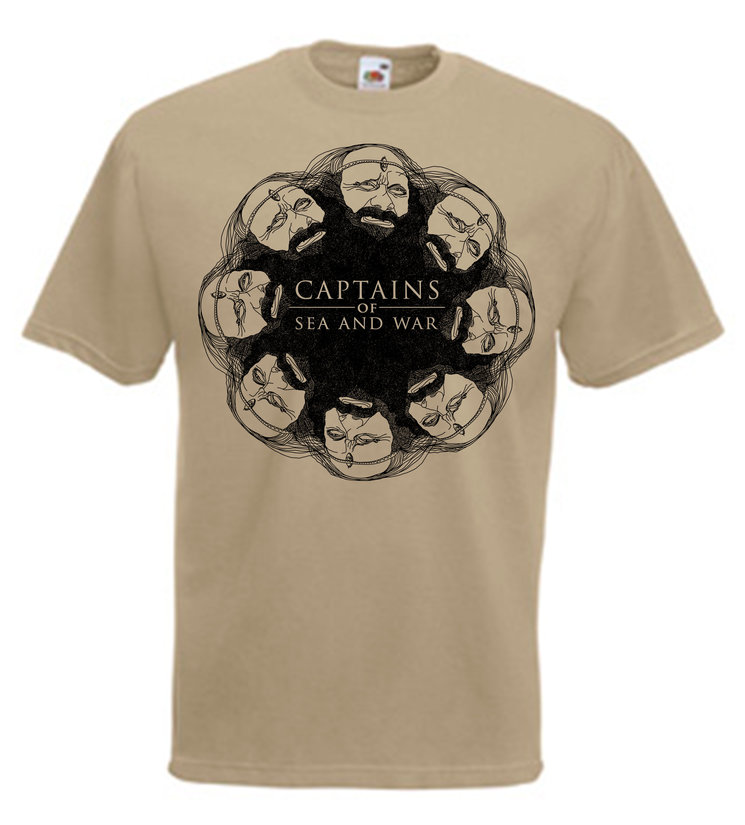 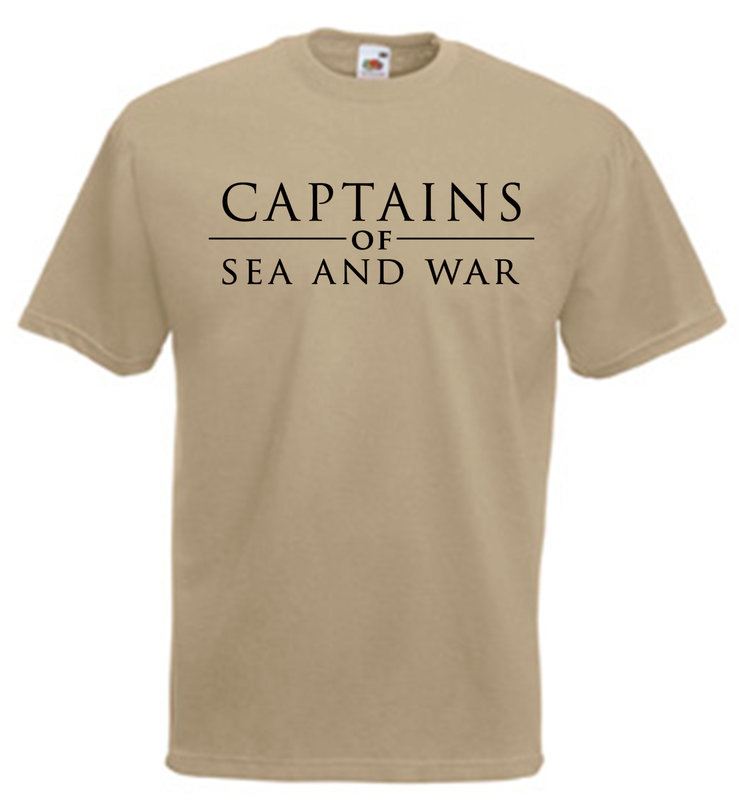 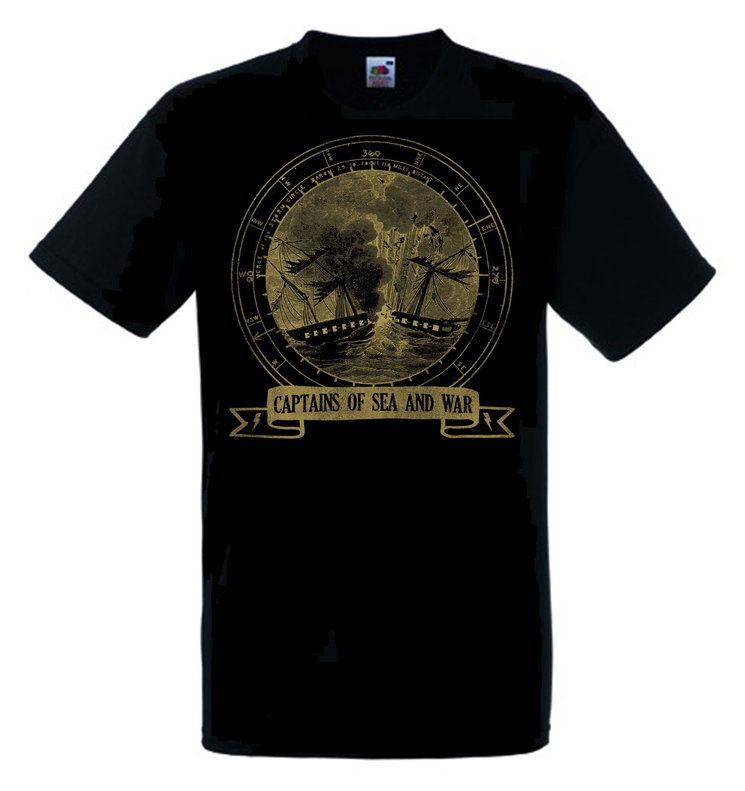 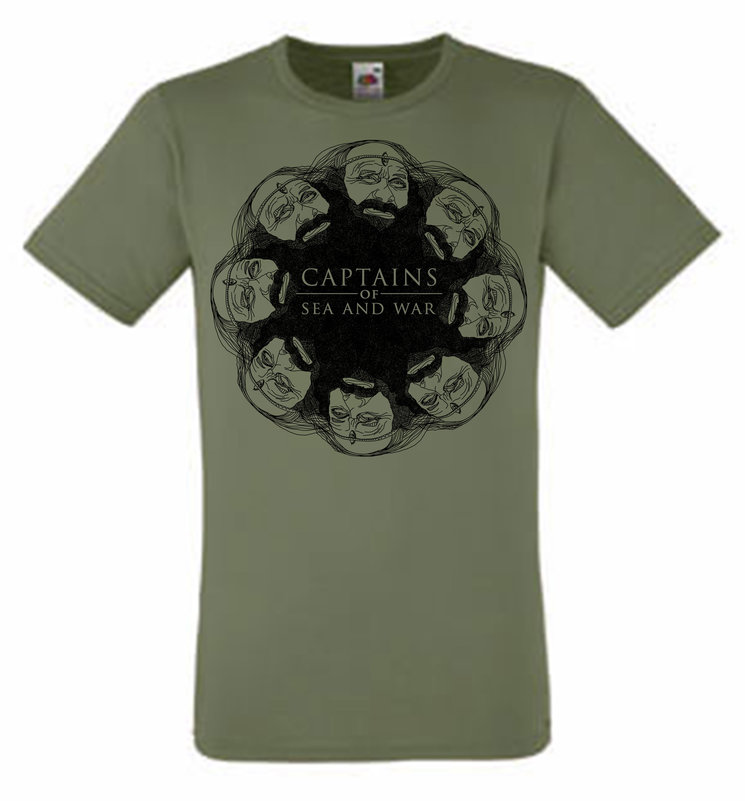 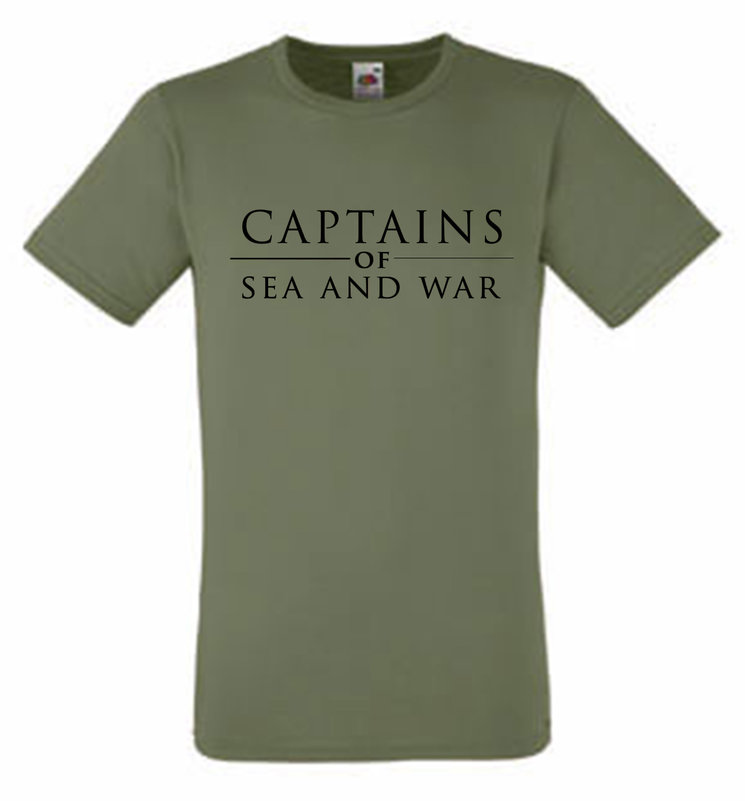 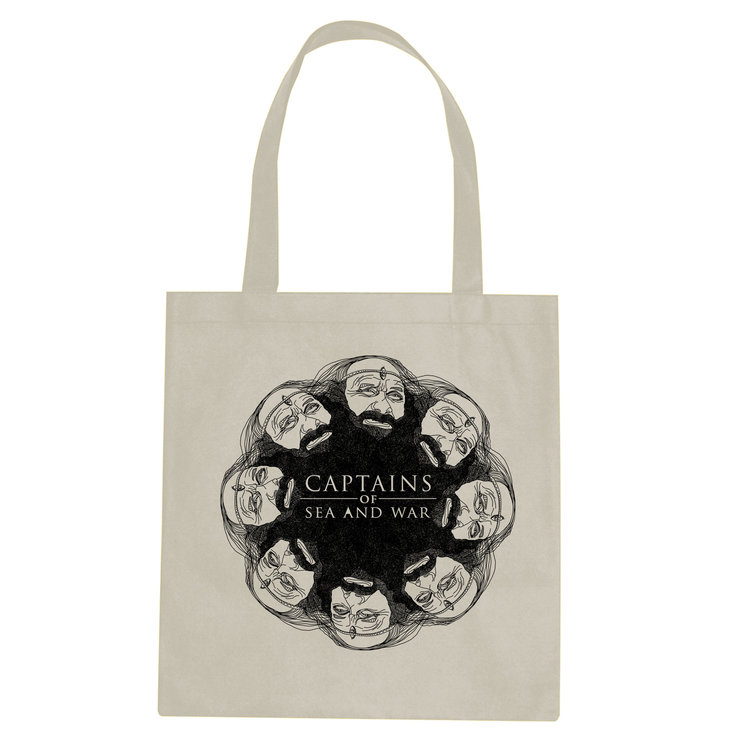 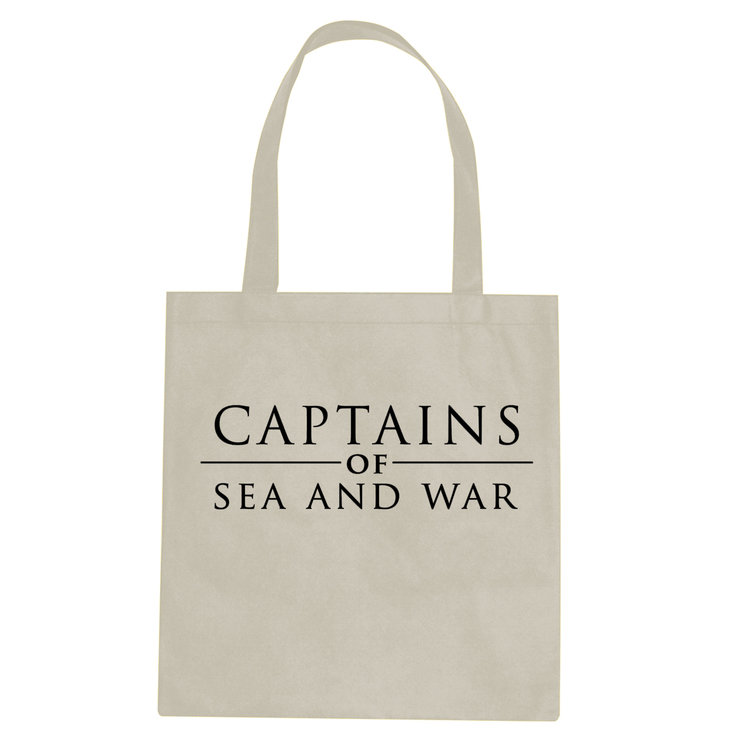 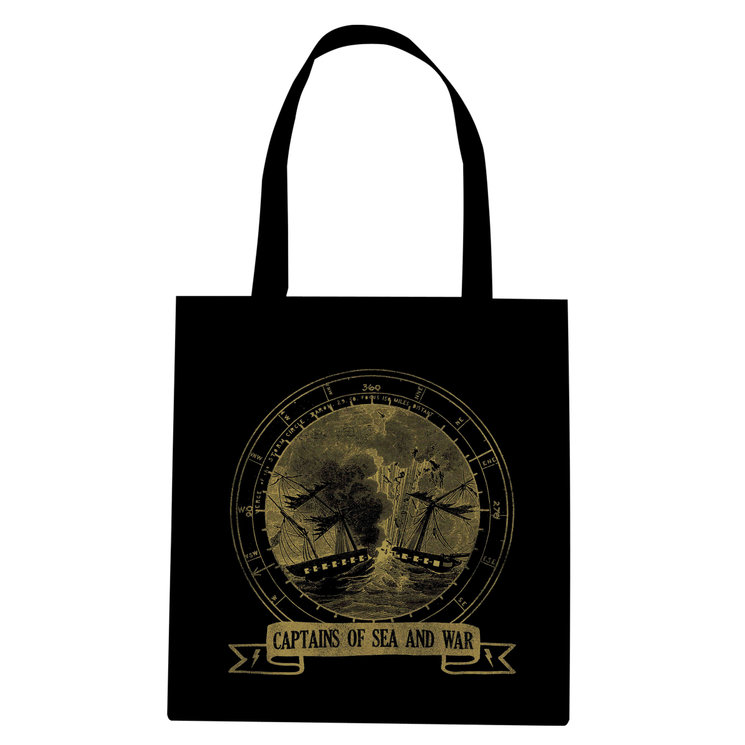 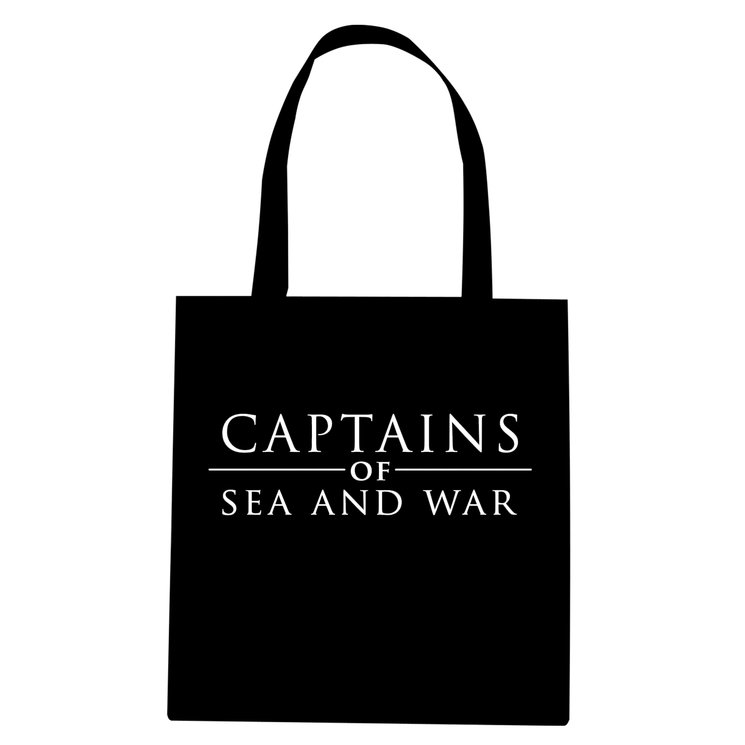 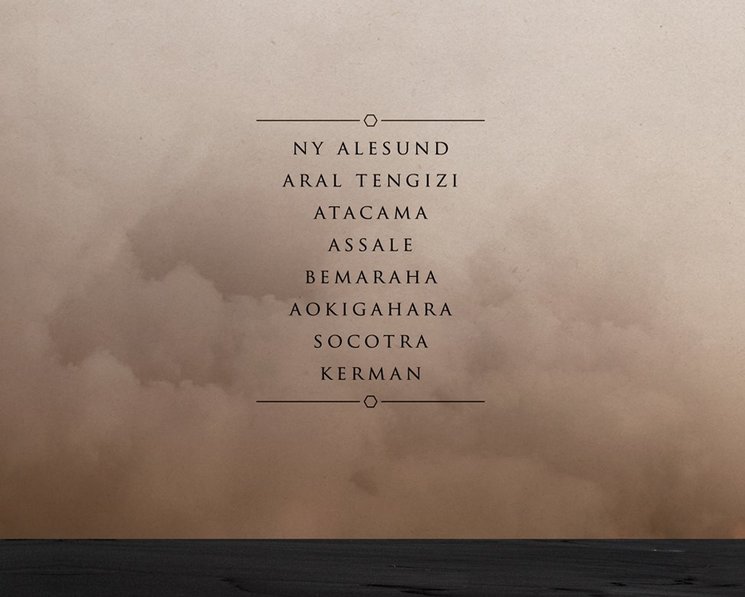 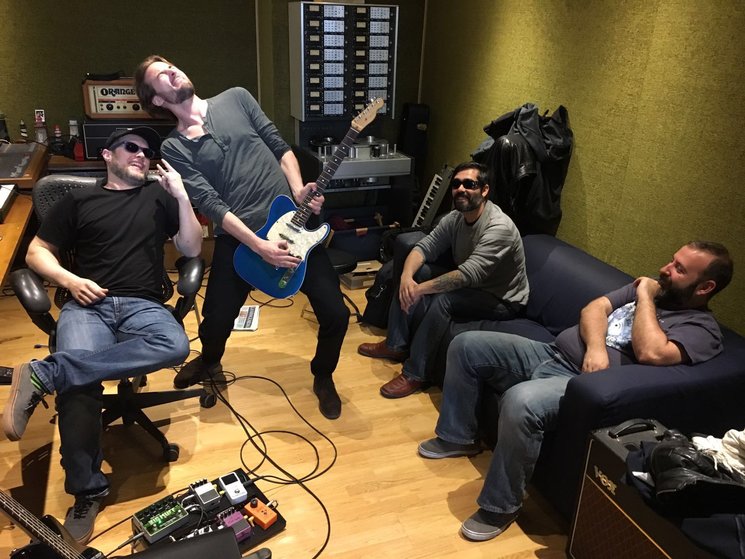 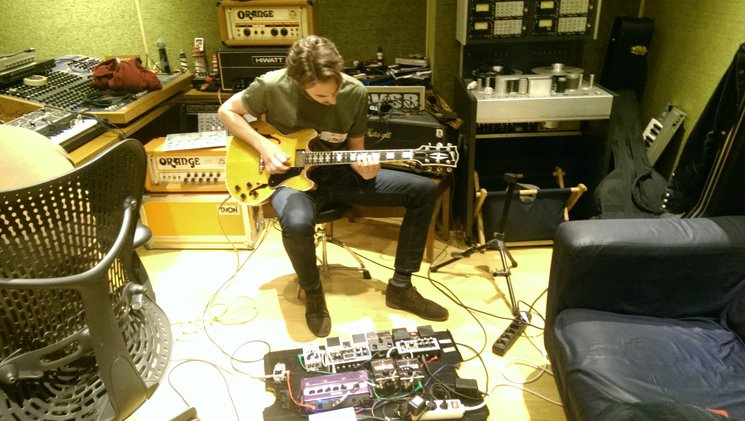 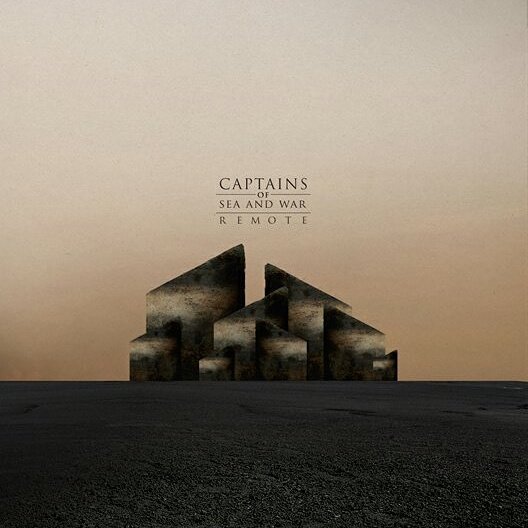 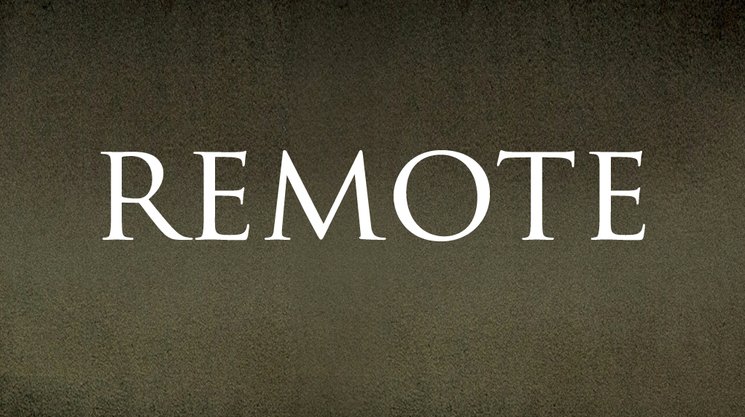 Weekend tour with Captains of Sea and War. Departure from Barcelona

Free entry for all the shows in a year. Fest not included
+

Private show and party in Barcelona