Between the wave and the rock

Living among the *percebeiros* of the Galician coast during Christmas holidays, this documentary inquires on the relationship between man and his surroundings, reflecting the reality of people living on the edge, constantly adapting to danger, with fragile economic and vital conditions.

Contribute to the project
View project in Castellano, Français and Galego

Have you felt the sea?

When was the last time you felt the ocean? We don´t mean sunbathing on the beach with friends…What we mean is to be really at sea : to feel its force, its immensity.

The persons we want to talk about feel the sea every day, and not only that, they listen to it and keep a dialog going on with the sea. If they fail to understand its saying, they loose their life. Between the wave and the rock is a feature length documentary telling the story of a group of people who still feel the sea from the most direct and pure approach, their lives at its mercy.

Between the rock and the wave

This is where the Percebeiros (goose-barnacles collectors) stand. Working at the foot of the cliffs of the Costa da Morte, grasping and pulling out the barnacles, weather allowing. Their work undergoing a severe crisis, caused by many internal and external problems . In the course of this documentary we will follow some of these folks working to make their living, to see how they do it, what is their life like and the environment they are in, in the midst of the Christmas holiday season.

A project born out of a reflection on the current state of our society, the barnacle collectors being the perfect example of the relationship between man, sea and nature and of our adaptation to it. Because starting from that world, we may perhaps understand our own.

That’s where you come in !

You are our star producer, you decide if this idea can become a reality. Each contribution counts, and if their amount adds up to the goal we ‘ll be able to pay for our filming equipment needs, our transportation, lodging and we won’t have to search desperately for sea stars to feed ourselves !

As we said, every contribution, no matter how smal, is important. But the larger the contribution, the greater our heartfelt thanks and our gratifications to you. Not being able to afford expensive gifts, our hope is to make you feel a part of our small family, that you are on this set filming with us a full length feature and you’ll be able to show off about it with your friends and boring in laws. Join us and lets do a film together. 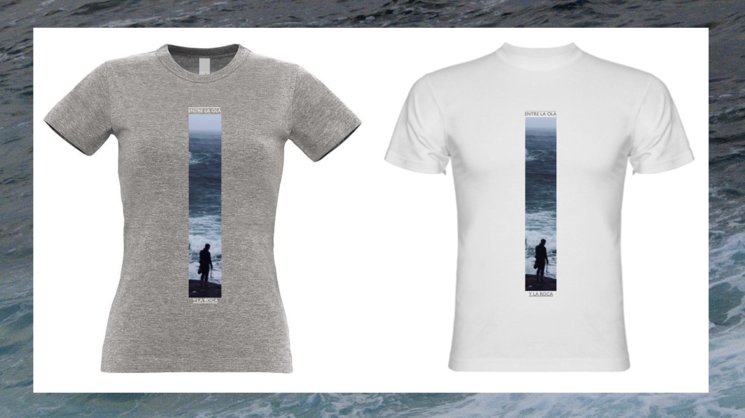 We are a small team of six people, our goal is clear, that is to make the best documentary we can possibly achieve. Several of us being students of the ESCAC (Catalonia Upper Film and Audiovisual School), what we pretend to achieve with this our final project is to give you a good time watching it, and also to get you audience to reflect about that surprising ballet between sea and barnacle collectors…