Raíces is an autobiographical documentary of personal exploration and search for origins. The story of a mother who travels physically and emotionally to the past to know where she comes from, and can thus share with her daughter.

Raíces is an autobiographical documentary of personal exploration and search for origins. The story of a mother who travels physically and emotionally to the past to know where she comes from, and can thus share with her daughter.

This documentary project is the final work of the course (TFA) "Director of Documentary" by Ricardo Íscar at Universitat Pompeu Fabra in Barcelona.

This course was preceded by the another class, "Ideation and Script Documentary”, where the initial idea took form and was eventually chosen by all the students with nine others among 45. The script received a final score of 9.5 with honors.

This project has been realized thanks to a very good and dedicated team, and although we do a little bit of everything, the distribution of credits are as follows:

With the invaluable help of Yu Rim Lee, our multitasking Korean interpreter

"The roots are important, they connect you with the Earth"

Raíces is a story of the journey that a mother takes back to her origins, a physical and also very emotional journey that will take you to delve into the past of her parents; Zeoung Lee, a captain of a Korean merchant ship based in the city of Las Palmas in the early seventies, and Anna, a Catalan girl who ran away from her parents in Gerona to try her luck in the same Canarian town.

The couple met in the late seventies; Spain was in the middle of a transition, Korea lived a tremendous political instability, and the Canary Islands, oblivious to the world, enjoyed an era of glorious economic abundance a fruit of some wars that occurred in the Sahara desert. Anna and Lee will die in a car accident in 1985.

This is a story about a woman in search of answers. What she will find may not be only that. 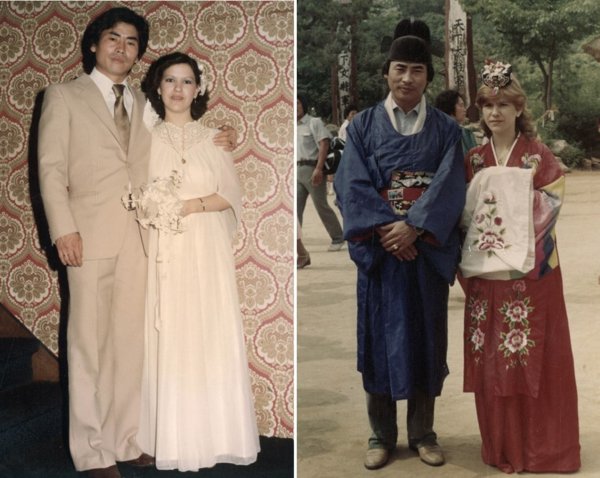 The documentary takes place in Barcelona, Las Palmas, Girona and South Korea in different eras. Archive photos of Egypt, Israel, Korea and Girona will help define the origin of many situations and historical context.

"One can not be in complete peace in the present if the past that precedes him is unknown."

What are we going to do your contributions:

-Traveling to Korea with a Korean interpreter to enable communication with the locals.

Filming has already begun and will run until late May.

The delivery of rewards can be on July 2015. 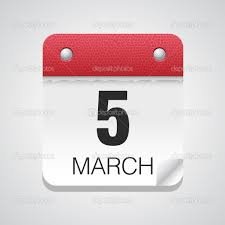 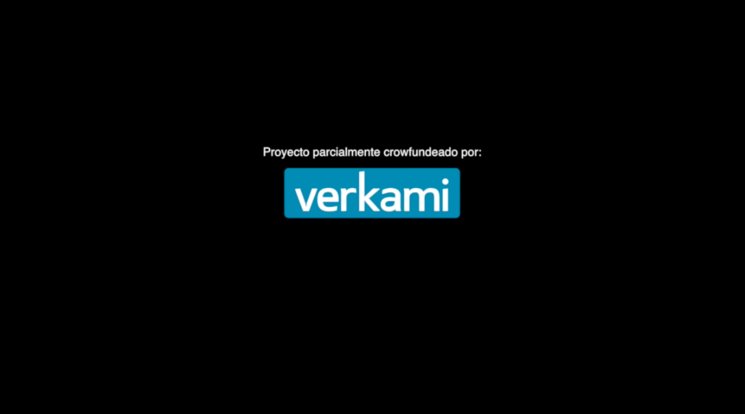 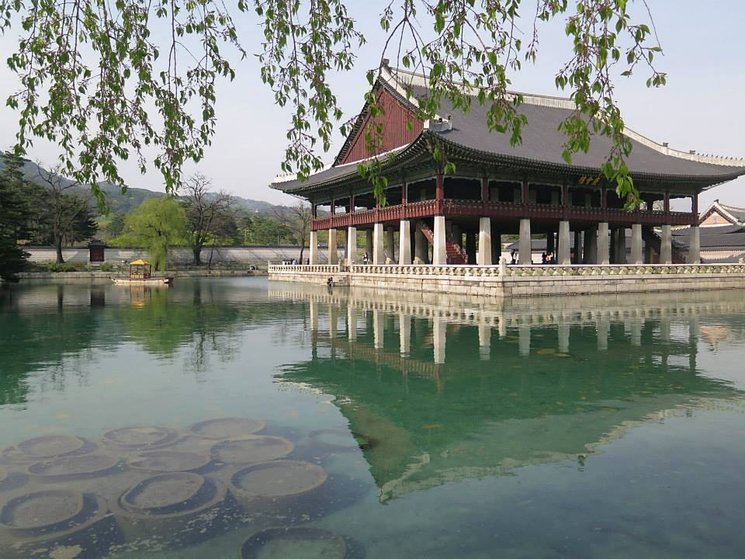 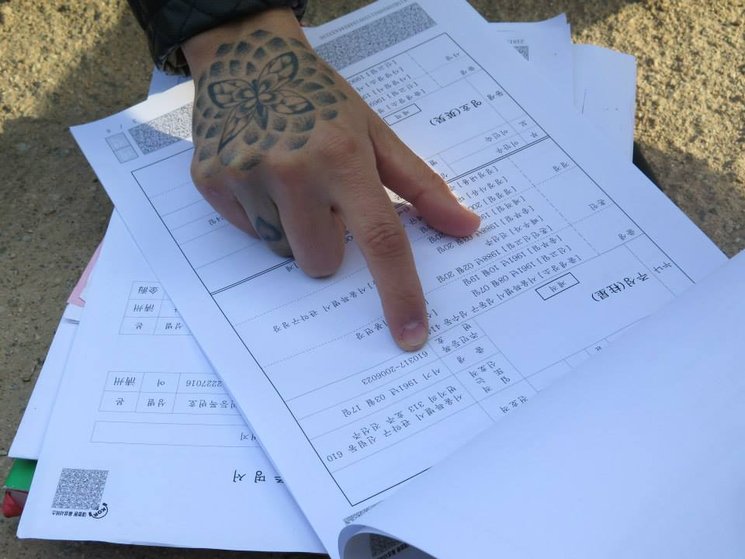