B (The film about Bárcenas' papers)

Bárcenas gathered 200,000 euros in 48 hours to get out of prison. His friends have more money. But we are more.

Judge Ruz - Who did you give it to?

During five hours, Luis Bárcenas, ex-treasurer of the Spanish People´s party, declared to the judge that he managed a slush fund since the 90´s. According to his statement, all the senior party members knew about it and they pocketed cash-filled envelopes in addition to their salaries. Today, two years later, Judge Ruz continues investigating the "Bárcenas' papers". The case has been named as such due to the 14 accountancy handwritten records and other papers that were leaked to the press.

Bárcenas gives names, lots of names: PM Rajoy, former cabinet members like Arenas, Acebes or Jaime Mayor Oreja, Maria Dolores de Cospedal (party's secretary general), J. M... He also points others as corrupt (since, according to him, they filled the party´s safe box with cash handed in briefcases). These others are big company owners and businesmen like Villar Mir (OHL), Luis del Rivero (SACYR) or Roig, owner of the supermakets chain Mercadona. 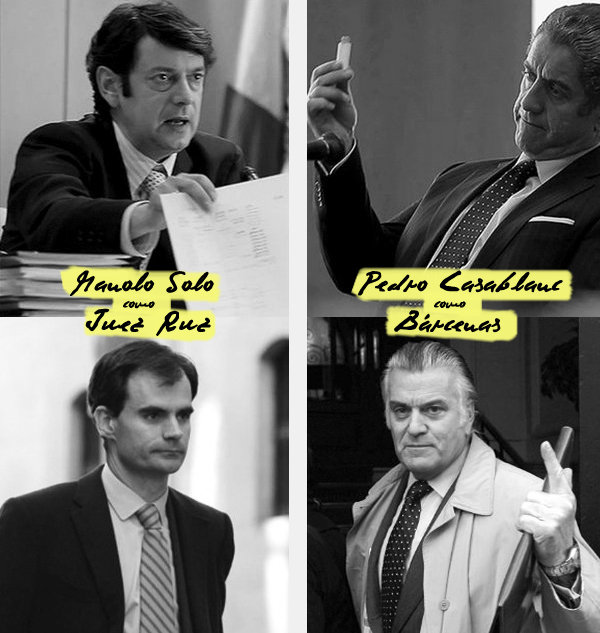 Using the transcript of the interrogation, Jordi Casanovas wrote an amazing theatre play. It is called Ruz-Bárcenas and it is produced by Teatro del Barrio, a cultural cooperative from the Madrilian neighborhood Lavapiés. It is directed by Alberto San Juan. At the moment, the play is on tour with a great success among critics and audience. 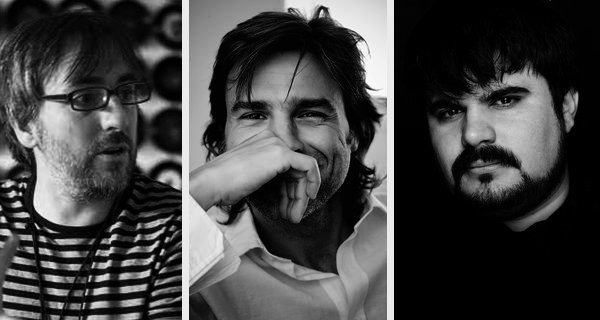 Both Jordi and Alberto will participate in the film adventure as co-writer and cast director. David Ilundain, who is leading this project, will direct it too.

Characters Bárcenas and Ruz are brillianty interpreted by actors Pedro Casablanc and Manolo Solo. We will see more characters in the film, like prosecutors and defense attorneys.

Hearing about corruption is not the same as seeing it with your own eyes.

Hearing about Bárcenas is not the same as having him in front of you.

Check this video to see the reactions of the audience after the theatre play.

As producers, we have paid for all expenses until now. Our commitment is to pay for everything until the premiere. However, we need you to bring this film to life. Thanks to your contributions, we will be able to pay for the basics of production: renting equipment, lights and cameras, the logistics for the technical team and cast (food and transport), building the main film set... etc.

Crowdfunding will not be the only way to pay for the film, but it is the most inmediate one. It is indispensable to secure the basics. This film will only begin to exist freely thanks to you all. Otherwise, it will just not exist at all. 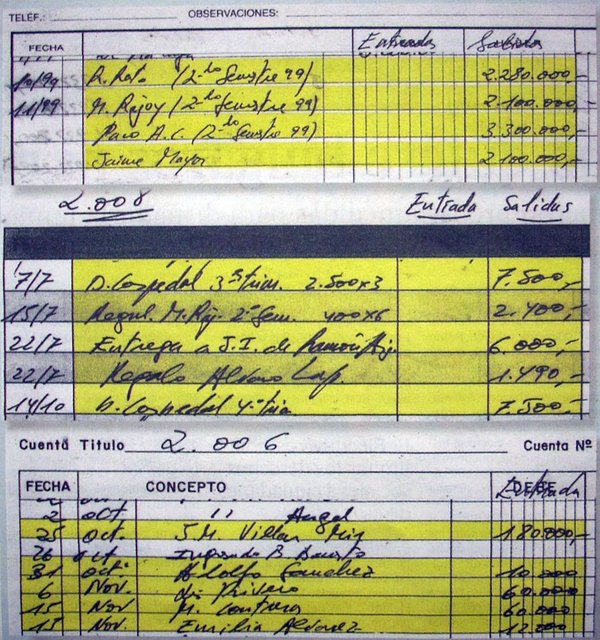 We have named the rewards in ways so that they pay homage to some of the names that appear in Bárcenas' papers. We just didn´t have any envelopes.

All the rewards include watching the film (online, on DVD or at the cinema). We think that´s the logical thing to do. Benefactors are the first ones in believing in this project so you will be the first ones to watch it too. Your name will appear in the credits and in our hearts (oh...).

What if I do not want my name in the credits?

Just tell us so in an email!

For those who want the private premiere reward, we can do it in Madrid, Barcelona and Pamplona-Iruña. Cast and team will attend these premieres, in case you want to take a selfie with them.

We want to organise live connections so that the cast and Q&A can be seen in all cinemas. We also trust that, due to the foreseeable success of the film, we will be able to enlarge this list and organise more shows with the team in other cities. ;)

If you belong to any colective, association, society, movement, party or club, you might be interested in the reward for associations. We will go to your premises with the film so that you can watch it, we can comment it and tell you some little secrets about it (which we will later deny before the judge). If this happens somewhere other than our three working cities (Madrid, Barcelona or Pamplona), you will have to pay for transport fees.

We hope the film we will be worth your support. The script and cast are already a guarantee for it, but with your help, the project is a reality that they will not be able to stop. 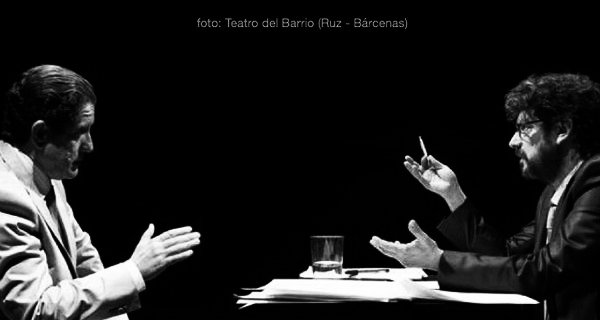 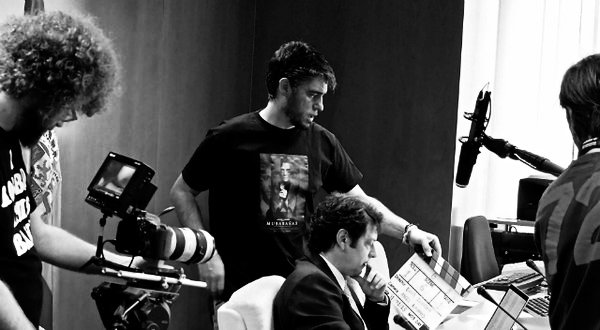