"New Shapes For Madness", new album by The Wasteland Massacre

The wasteland massacre is looking for support in order to edit and release their upcoming album NEW SHAPES FOR MADNESS, which brings together different musical textures that illustrate a high-significant section of death metal spectrum.

No Thanks Metal Pack

The Wasteland Massacre was born in 2010 and has been growing in the underground scene along its four years of life, publishing small works such as Pieces From Wasteland, Unsettled, and studio albums such as the predecessor, “A Path To Wrath”, touring around Spain as much as we could and attaining a notorious audience worldwide through the Internet. 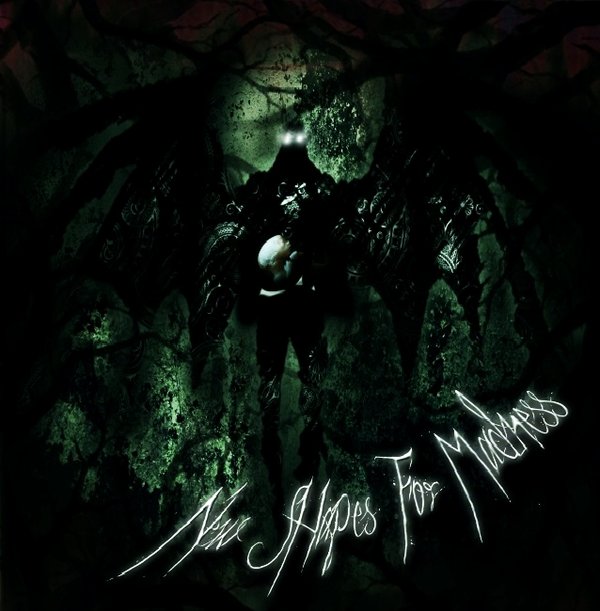 Where will your contributions go?

Contributions will be use to the manufacture of cd's, shipments of rewards (plus tax, DL, IRSC codes, label, etc ...), management fees and small incidentals.

We have several rewards according to contributions, ranging from the digital download or physical album to full packs including picks, stickers, t-shirts...

Ok. I want to collaborate, Which is the next step?

First of all, Thank you very much. Choose your favourite reward and follow the verkami's payment instructions, it's very safe!. Charges will be held when campaign ends, and then we will send you your reward.

In the case of achieving our goal we will contact you by e-mail to request your information (full name, physical address, etc.).

If we don't get the goal, the contributions will not be charged.

We will be publishing and keeping everyone informed by band´s social media and by every newest new of the project.

As soon as the crowdfunding project is finished, we will proceed with the deliveries to the contributors/producers. Waiting time until delivery will average 10 or 12 days. From then on, we will do as humanly possible to deliver the rewards to every participant as soon as possible, namely in a week or two.

No Thanks Metal Pack