'23 30, A Captive Story' reports on the Immigration Detention Centres in Spain throughout the stories of some immigrants who have suffered from their existence in their own flesh. The aim of the documentary is to shed light on this dark and unknown reality.

Imagine that you commit a minor offense; for instance, you haven’t paid a traffic ticket and, instead of a penalty, you are arrested and put in a sort of penitentiary, where all of a sudden you lose all your civil rights and you get isolated from the outside world.

Once inside, there is no healthcare assistance nor social facilities, your personal belongings are confiscated and you share a room with eight unknown people, some mentally ill with no access to medication and few others with a criminal background.

This is the situation of many undocumented immigrants who have been arrested and put in Immigration Detention Centres, a legal limbo till not so long ago that also favours unpunished abuses committed against the imprisoned population. 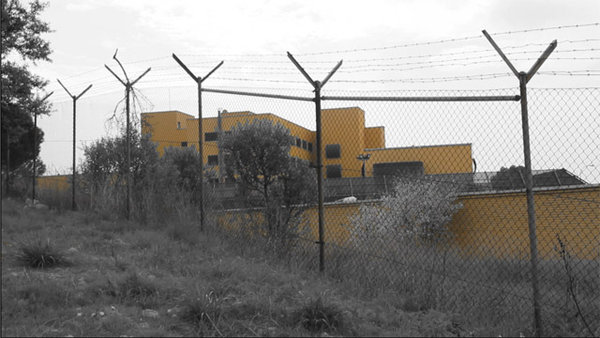 When Mourtada Seck was put in the Aluche´s IDC (Immigrantion Detention Centre), he was deprived from his right to keep his own identity, amongst other rights. He was assigned a number, as the rest of the imprisoned population in the centre, and this was the way he was handled and addressed to there.

Samuel, who came to Spain in search of a better life with the economic help of his family, was also confined in two of these centres while awaiting for expulsion to come.

Peggy, whose husband was expelled 8 days before the birth of their daughter and then suffered ill treatment from the agents who deported him, had her life project broken the day Austin was arrested.

These three stories will unfold throughout the film bringing up the most controversial and significant issues concerning the immigration enforcement system, focusing particularly on the Immigration Detention Centres. 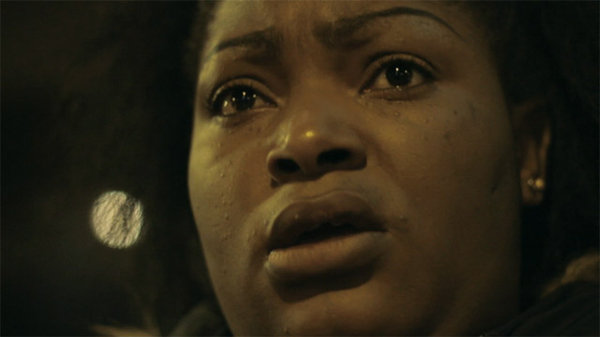 What is really happening indoors? These are just few of the points which will be deeply analised in the film from different angles by very significant lawyers, police officers, politicians, public spokesmen, judges, etc.

However, their views will only support the most important plot line of the documentary: the stories of Mourtada Seck, Samuel and Peggy. They all have personally suffered from the existence of IDCs. Throughout their unique and amazing storytelling, the most relevant issues concerning the immigration phenomenon will be approached in a different way, very personal and emotional. Because this is a character driven story with a surprising ending, where the most significant cases happened in IDCs will also be told. 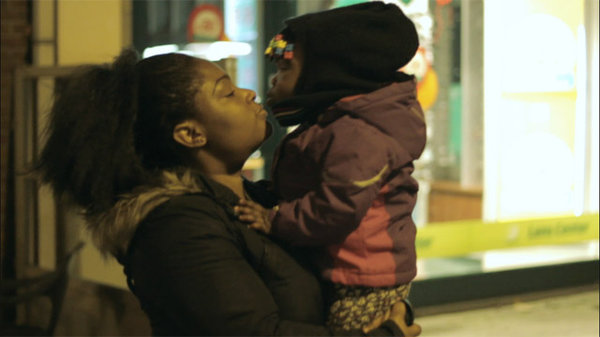 In 2009, the UN Human Rights Committee warned Spain against arbitrary detention and expulsion of foreigners. The situation not only has not improved since then but has become more dramatic in terms of human rights violations. Some observers have argued that there is evidence of impunity related to the handling of complaints in detention centres. Detainees who lodge complaints are often immediately expelled; access to witnesses is difficult; medical records are not available; and relevant security and police officials involved do not carry visible identification tags.

The opacity of Spanish immigration detention is evidenced by the absence of public data on detention operations and weak parliamentary oversight. Most available statistics are compiled and published by civil society groups, lawyers, police trade unions, national human rights institutions, and media, or else obtained through parliamentary questions to the government. 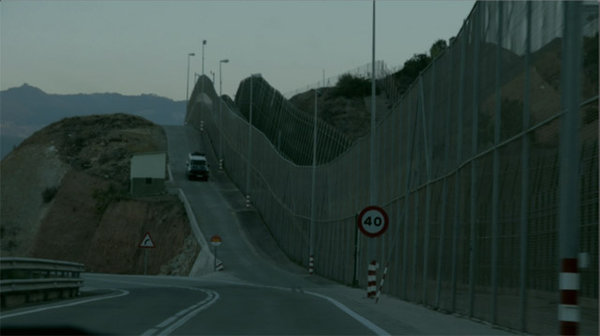 However, being the lack of transparency in these centres something that should be denounced, is it the only fact that should be taken into consideration here? Shouldn´t we make a deeper reflexion on how to approach to the migrant phenomenon? Putting behind bars people whose only fault is being undocumented and take away their basic rights is our last response to confront the situation? In the end, we are talking about people who have left their countries in search of a better life.

Besides, the human cost of detention is too high. The negative consequences of detention and its harmful effects on individual persons are disproportionate to their actual situations, in that they have committed no crime. 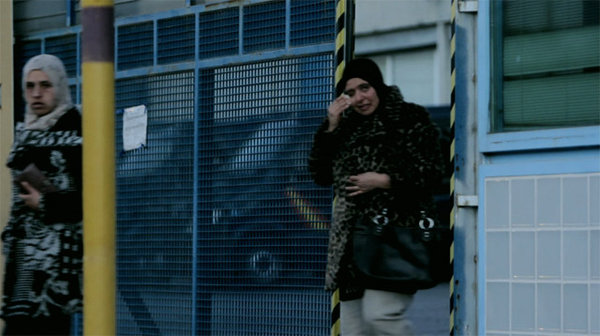 Your support will be set aside for:

We have opened our rewards proposal to different possibilities of contributing to our project, whether you are an individual who wants to participate in it or you are an organization whose goals match with the spirit of the documentary.

We assume that contributing to this project means an act of denounce as well. We want to make everyone aware of what is going on in the Immigration Detention Centres, to report about their nature and tell the stories of those who have suffered from their existence.

This is a nonprofit documentary and the main goal of this campaign is to finish the postproduction of the film and promote it properly in order to be broadcasted to general audiences.

Shipping to Portugal and Spain is included in our rewards; for shipping to other countries, please contact us at 2330@gmail.com

Written and directed by: David Marrades

Edited and produced by: David Marrades

David Marrades is a video director and producer. He has written and directed commercial spots, shot and edited live performances such as concerts and shows, designed contents for TV shows and collaborated in very different audiovisual projects.

Pablo Argente has worked as a photojournalist for different media and agencies. He has published part of his works, which cover very different topics, both in books and online.

Jaime de Paloma is a flamenco guitarist and composer. He has performed solo concerts and with different flamenco groups. He has composed and performed the soundtrack of the documentary.

Juan García is a communications and innovation consultant for cultural projects. He has worked for Teatro de la Abadía, Kubik Fabrik, Arteinformado, Casa del Lector and Bubok. He has founded Storywalker project and the publishing house Libros con Miga.

José Luis Palacios is a community manager and a cultural event planner. He collaborates with the City Council of Caleruega, the Chamber Music Chorus La Trova, the cultural communication platform Agenda Magenta and the Artistic Metropol-Madrid multipurpose venue. 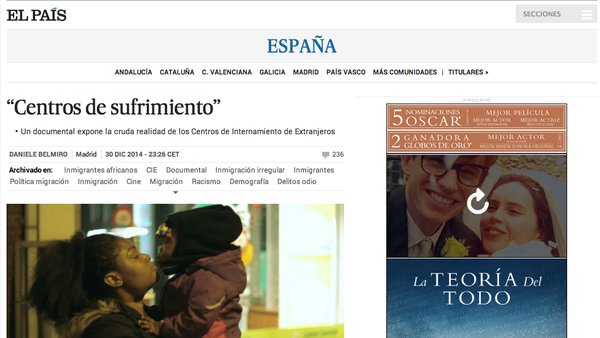 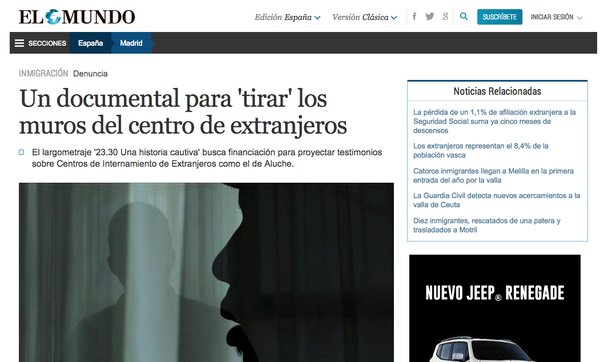 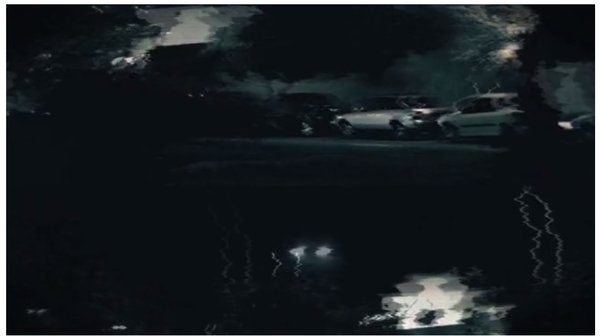 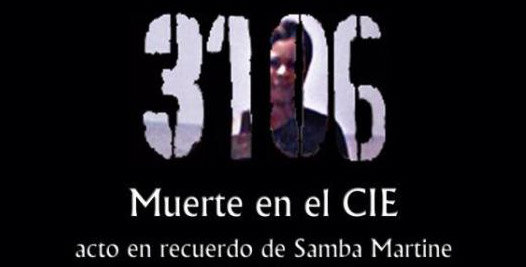 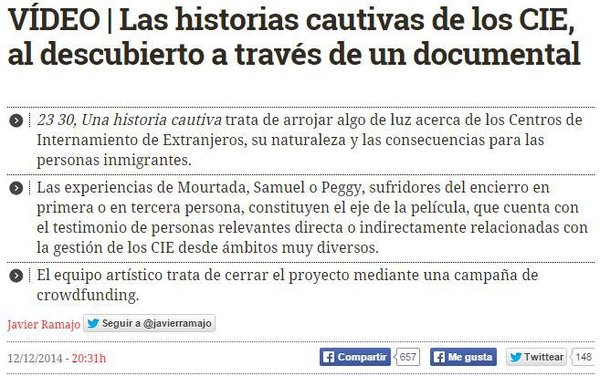