Erich Zann is crowdfunding their third album "Dawn of Ages"

Help us make the dream real. You can support our new album Dawn of The Ages and make a reservation for your physical copy of the Cd. ¡Erich Zann needs you!

1 original composition of a maximum lenght of 3 minutes for your short, film, or/and audiovisual project

Ask for info on the show reward at erichzannthemusic@gmail.com**

Ask for info on the Show reward at erichzannthemusic@gmail.com*

Erich Zann is a rock band with influences ranging from psychedelic & acid rock from the early seventies to modern funk & soul. A group with a very personal style that maintains a consistent evolution from disk to disk stimulated by its influences and concerns.

Over the last four years we have been opening for senior groups such as The Sword, two of the songs from our second album have been chosen for the soundtrack of the short film Starman from director Josema Roig, produced in Los Angeles, and we have acted throughout the state geography both in electric and acoustic format.

This new work album Dawn of Ages, marked a new stage. It has been produced once more in the band's own DIY studio: Spoon City, where it has been carefully crafted to over two years using traditional methods following the concept of the great bands of the 70s, whose recordings were the result of musical experimentation and curiosity. It consists of a rock opera influenced by conceptual albums like Tommy or The Wall but without fear of the influence of musicals, classical or modern as Hair or Rent. A timeless story set in the city of Istanbul where a young rogue faces reality in a world of tyrants, war and revolution. 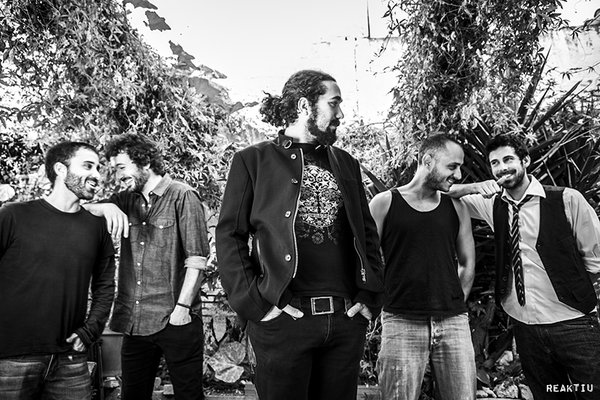 Dawn Of The Ages

What will be the money invested in:

After the dedication and love that we have deposited in this new work we want to be ambitious and give it the best conditions we can.

We asked ourselves what mastering studio could be ideal for Dawn of Ages and decided that the work of Lurssen Mastering, located in the state of California, would be perfect to set the tone that we were looking for. Among the artists who have mastered their jobs there are Robert Plant & Allison Krauss, Queens of the Stone Age, Incubus, or Bruno Mars; this mastering studio is also responsible for film's ost such as Slumdog Millionaire, Despicable Me, or Iron Man.

Obviously all work must have an image that accurately defines the project. So we decided to work again with Reaktiu, who has worked with the likes of In Mute, Uzzhuaia or Los de Marras among many others. We will have his work in the groups photography, art work designs for the album as well as directong our first video clip.

One of our goals is to expand our horizons in order for the band to reach new territories, as well as finding a way to get through specialized media in countries like UK, France and Germany. Our goal is to get to new european cities & festivals next summer.

We are currently playing a mini-tour of acoustic shows to promote the project and we hope to extend this tournée to the rest of the territory, we'll keep you updated with upcoming dates through our website and social networks.

Making 500 copies of the new Cd and merchandising

In order to earn extra income in our upcoming concerts and at the same time offering a product that our fans asked for, we will produce 500 copies of the CD and diverse merchandising materials (shirts, stickers, badges), who knows .. . if the project succeeds maybe even action figures! we will also invest in the artwork, and video clip.

All participations over 20 € will receive our third album in physical and digital format, as well as a download code corresponding to the digital version of our first two albums ** (Digital Discography 3 CDs) **:

For those participants choosing the "acknowledgments" option we will be making a special video at the end of the campaign, among this participations we will draw an old raffle Spanish guitar used in our video clip. Of course we will sign the tasteful guitar.

Once we have the albums ready will make an electric premiere format in a venue still to be confirmed in Valencia, the entries in some rewards are valid for this concert. If you reside outside of Valencia and want to see us live we will exchange your ticket for one corresponding to the closest gig avaliable.

Once the collection period has ended and only if we have achieved the ultimate goal we will go on with the release of the album, which could be ready by mid-February. 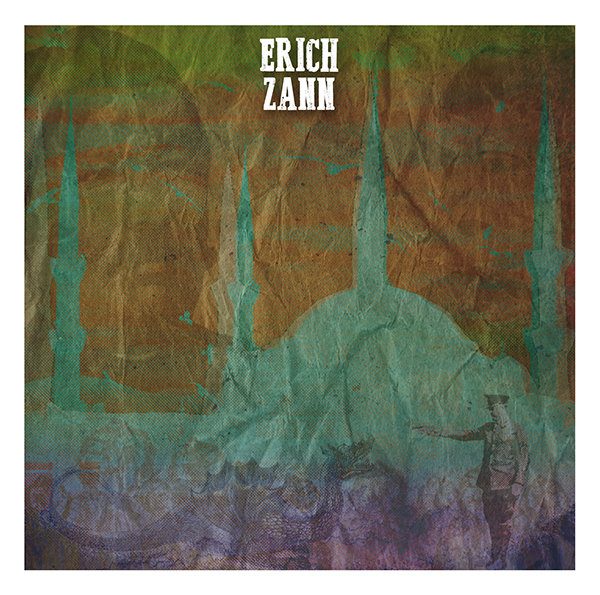 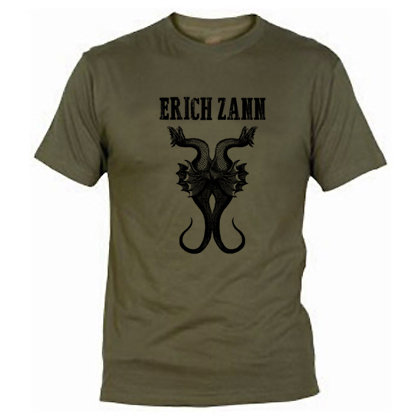 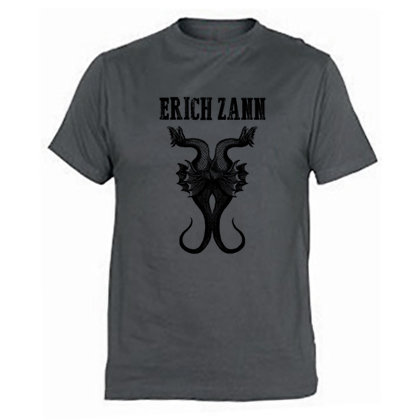 1 original composition of a maximum lenght of 3 minutes for your short, film, or/and audiovisual project

Ask for info on the show reward at erichzannthemusic@gmail.com**

Ask for info on the Show reward at erichzannthemusic@gmail.com*