«MALUNGO» is Jabu Morales’s second album. In the six years she has lived in Barcelona, Jabu met amazing people and artists that inspired her to record an album celebrating the music borne out of these encounters. And you can help her make this project happen!

This project aims to enable the recording, mixing, mastering and press of my second album «MALUNGO»

My name is Jabu. I am a songwriter and percussionist from Brazil. For the last 6 years I have been living in Barcelona, where I’ve absorbed the diverse musical influences this city has to offer. Reflecting on my time here, I realized that my music, which used to be almost entirely influenced by Brazilian rhythms, has undergone such a transformation that it deserves to be recorded! So in November I’ll start to record my second album, «MALUNGOto celebrate the diversity and mix of incredible people and artists with whome I had the privillege to cross paths! 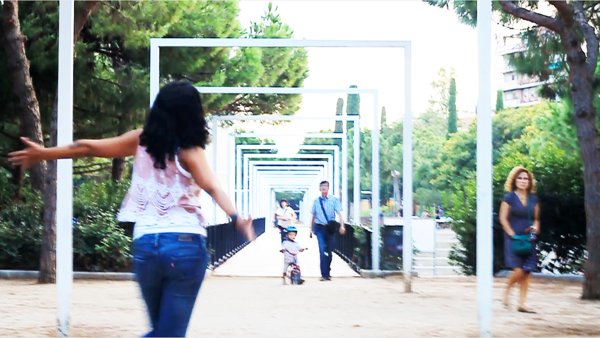 Telling you a bit more…

I never imagined what awaited me when I moved to Barcelona in 2008 to study percussion at the Liceu. As soon as I arrived I felt that the city had a special magnetism attracting many amazing people. At the same time, I also found that different dynamics in the city made it really difficult for many projects to take off. Too many get slowed down and lose motivation.
In spite of that, lot of great things happened, beuatiful projects were born, Mandacaru
Tambor de Saia and also beautiful kids! (yes! I have three kids born in Barcelona). All these experiences, just made me realize and accept that some things are just meant to be, so it’s important to just learn how to play with your cards!

So I decided to make a new record reflecting this new stage of my life: brazilian music transformed and influenced by mediterranean vibes, as well as all the other worlds that live here in this city!

The album speaks of the transformation that I lived and amazing friends, artists and people I crossed paths with. I composed new songs, with them in mind, and invited them to record.

To weave this transcontinental web I invited MauricioRibeiro, an artist who I admire and respect a lot and already worked with on my first album. Knowing me before this overseas journey (back in Brasil) I think he will do a great job at understanding where I come from and how far I’ve gone. He will certainly enjoy working with these new influences and nuances.

What do you have to do with all this? :)

You ** ** can be instrumental in promoting and supporting my project. Thanks to you, we can make this happen!:)!

All you have to do is help me spread the word about this campain! It's like buying the album in advance!

There are many prizes to choose! Choose what best suits you or your group and contribute to this independent project, which has no institutional or governmental support.

I count on those who love music, my music, special life encounters , the beauty and the poetry of the various cycles of life! Your support would mean so much to me! 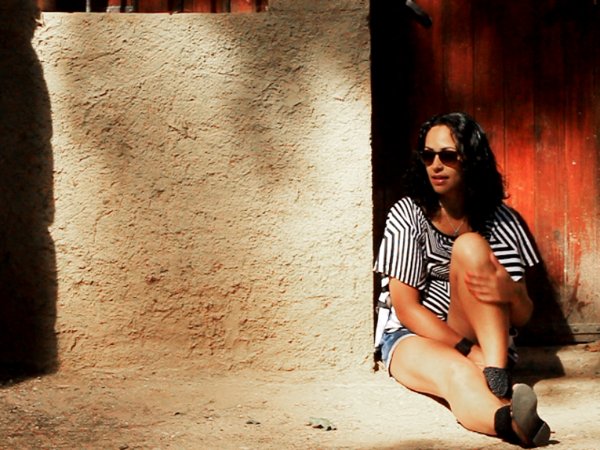 I am already working on the pre production of the album. Mauricio will arrive in Barcelona in late October and we will start recording Nov. 5th. In December and January we will focus on mixing, mastering and pressing the album. In February and March we will send you your rewards for supporting the project and most excitingly, we’ll officially launch «MALUNGO»!

HERE IS HOW YOU CAN CONTRIBUTE AND SUPPORT!
THERE IS FOR SURE A WAY THAT EVERYBODY VAN CONTRIBUTE!!!
THANK YOU!

Free download of «MALUNGO» 1 month before the launch
Free shipping

1 album «MALUNGO» signed + 1 extra album + Mi primer Album 'Jabu' + Free download of "Erva Rasteira” remix feat. SonoroDub + your name on credits + 1 weekends workshop learning popular rhythms of Brazil *
* the subject of the workshop to be decided by you and any extra cost such a transportation and food are not included

Free download of «MALUNGO» 1 month before the launch
Free shipping

1 album «MALUNGO» signed + 1 extra album + Mi primer Album 'Jabu' + Free download of "Erva Rasteira” remix feat. SonoroDub + your name on credits + 1 weekends workshop learning popular rhythms of Brazil *
* the subject of the workshop to be decided by you and any extra cost such a transportation and food are not included