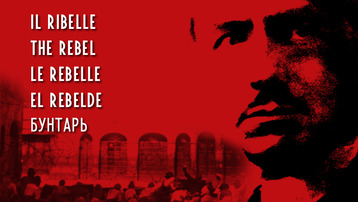 "The Rebel" tells the story of a forgotten protagonist of the 1900s, who fought against totalitarianism for freedom and social justice. A precursor of "Che", he defeated the Fascists many times, but in the USSR was harassed by the Stalinists, while his death in Spain remains shrouded in mystery.
Documentary / Publications, Books, History
112%
Project crowdfunded on February 13, 2013 🎉
154
Pledges
5.600€
From 5.000€